The Simple Week of Niko

From the CPL to the MLS, and a Royal Performance to Cap it Off 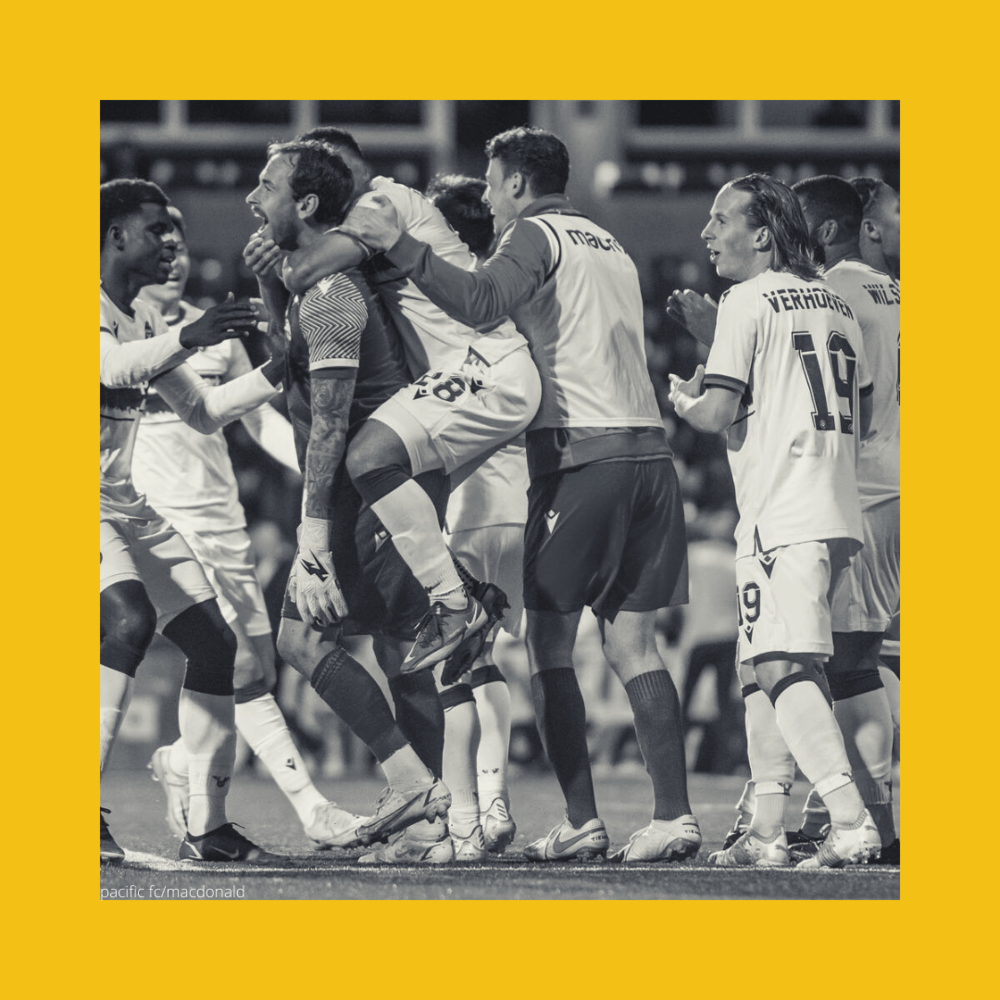 Some of the best stories in sports are the ones that are told the least. The comebacks, the Davids vs. the Goliaths, and even the nice guy who finishes first. Last week, Canadian soccer fans got to follow along the journey of goalkeeper Niko Giantsopoulos - in a series of events no one saw coming.

Let’s start in Victoria, BC, where Niko’s York United FC took on Pacific FC in a regular season CPL match. A simple match for the keeper, stopping 3 shots to help secure a 0-0 draw for his squad. Less than 24 hours later, Canadian Soccer twitter broke with reports that Niko had been signed to a short-term agreement with the Vancouver Whitecaps to join the squad for their match against Charlotte FC… over on the east coast in North Carolina on Sunday (May 22). The Whitecaps were battling injuries to both their goalkeepers and were able to secure Niko’s services through the MLS “Extreme Hardship” eligibility.

Turnaround time for Niko was short, as he saved the best for last - a quarterfinal showdown against a familiar foe in the Canadian Championship. After flying across the continent to back-up the Whitecaps, Niko flew back to Victoria to take on Pacific FC. And Niko made a statement performance. With a thrilling back-and-forth match needing penalties to determine a winner, Niko came up big with two saves to seal the deal:

Niko’s week taught us a lot of things in a short period of time. One being the greater role the CPL is playing in the North American soccer landscape. Similar to how we saw the NBA rely on the CEBL for short term roster needs, the talent of the CPL is recognized and viewed as an asset - the connection can only grow from here. The most important lesson for sports marketers and athletes here however, is the power of a moment. Niko regularly makes appearances on TSN Radio and is involved in a ton of York United’s content pieces - he’s established a foundation for his brand. Sometimes all it takes to go to the next level for an athlete’s brand is simply doing a job on the field. Here’s to Niko, the week that was, and here’s to keeping it simple.

Keep your eyes peeled, maybe something else relating to Niko will be shared next week…

Previous New Beginnings For Chelsea FC
Next Throwing In The Towel