Throwing In The Towel

The Start of the End for the PGA? 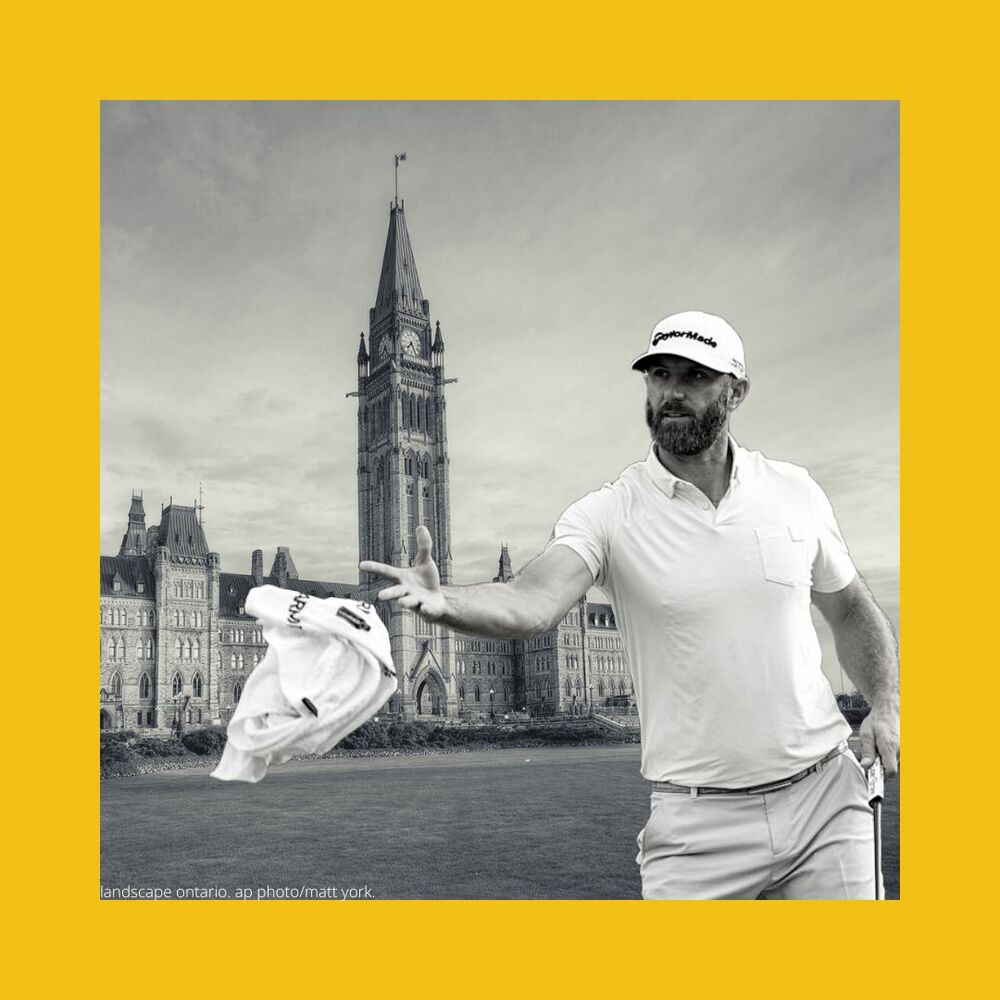 Since 1929, the Professional Golfers’ Association (PGA) Tour has been the main tour played by male golfers in North America and the United States, including some of the top golfers in history such as Tiger Woods, Rory McIlroy, Tom Watson, Jack Nicklaus, Arnold Palmer, Ben Hogan, Justin Thomas, and so many more world-class golfers over the years.

Playing at the top courses across the United States, players from all over the world participate in the tour to reign supreme and win the tour versus the best golfers. However, the recent turn of events possibly suggests a shift in the market of golfing competition.

Recently, newcomers LIV Golf have entered the scene with an international series that takes golf global over 7 regular-season events including tournaments in London, Chicago, Bangkok, Jeddah, and many more top international courses.

The PGA finally has a rival, and so far, some profound changes have occurred in professional golf. Most recently, the Royal Bank of Canada (RBC) announced that it had ended its multi-year sponsorship deal with 2021 Masters winner and 2015 PGA Golfer of the Year Dustin Johnson, after over 4 years of the agreement. RBC announced its decision and stated, “As a result of the decisions made by professional golfers Dustin Johnson and Graeme McDowell to play the LIV Golf Invitational Series opener, RBC is terminating its sponsorship agreement with both players. We wish them well in their future endeavours.".

After several years on the PGA Tour, Johnson announced it was best for himself and his family to join LIV Golf’s international series and will tee off June 9th in London, which coincides with the RBC Canadian Open in Ontario, which the players are set to tee off on the same day.

LIV Golf announced a list of 42 players that are set to play in this next week’s inaugural LIV Golf invitational series in London, with more than a dozen PGA Tour players included in the list, such as Sergio Garcia, Louis Oosthuizen, Ian Poulter, and Lee Westwood.

This could be the start of the end for the PGA Tour with some massive names moving over the LIV Golf, backed by CEO and retired world #1 golfer Greg Norman and the Saudi Arabia’s Public Investment Fund.

In the coming years, it could come to the point where dozens more PGA Golfers make the transition to the new international golfing tour with LIV Golf, in an attempt to pursue a massive overhaul of the PGA-dominated golf market.

Previous The Simple Week of Niko
Next Guess Who’s Back, Back Again