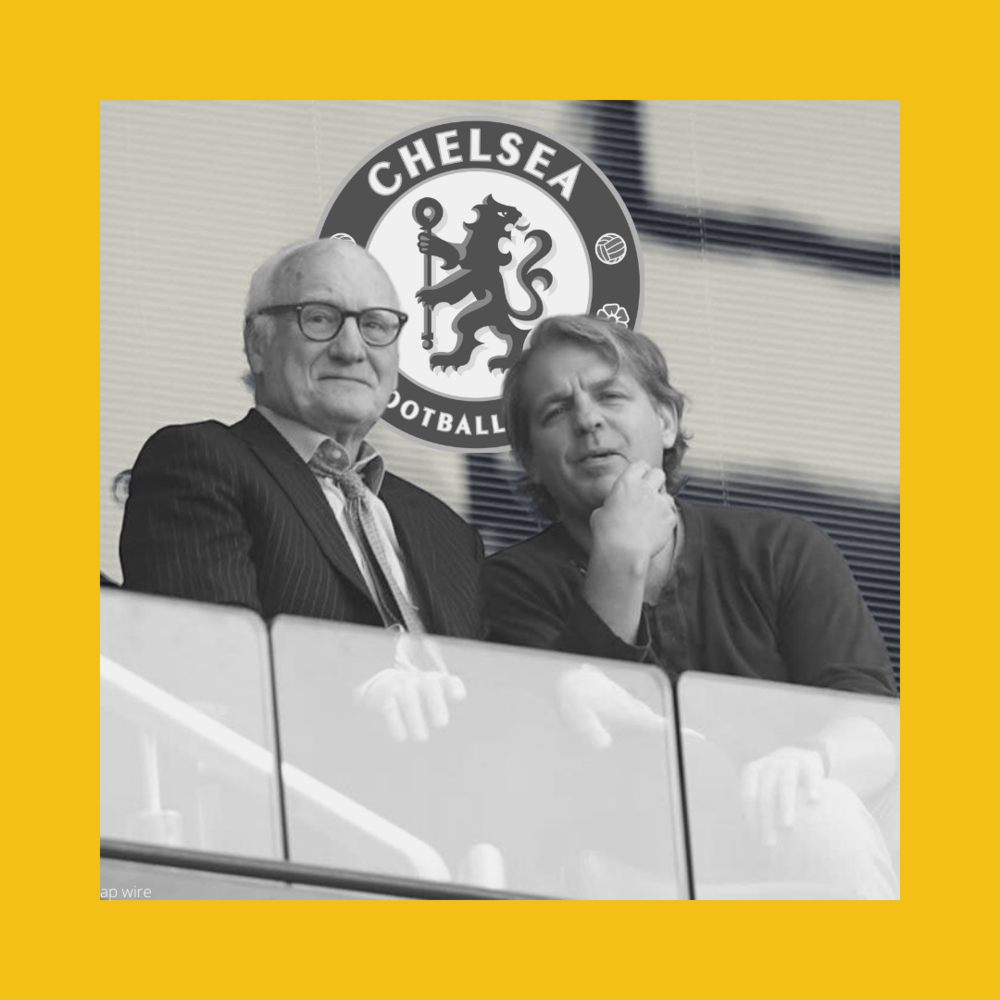 Earlier this week, the UK government announced its approval of Todd Boehly’s £4.25 billion takeover of the Blues. The deal had been in the negotiation phase for several months after issues with previous Chelsea owner Roman Abramovich hit the news earlier this year.

Todd Boehly, an American businessman, investor, and sports fan is set to become the controlling owner of Chelsea FC alongside Clearlake Captial who will assume the majority of Chelsea shares. Additionally, the new ownership group is set to invest £1.75 billion into the club directly for future operations.

Boehly is also a part-owner of the Los Angeles Dodgers, Los Angeles Sparks, Draft Kings, Cloud9 Esports, and, most recently, a 27% ownership in the Los Angeles Lakers. It’s safe to say that the new owners of Chelsea already have a diverse sports portfolio, adding one of the top teams in the world to their group.

According to reports, Boehly has already given Thomas Tuchel a £200 million rebuild budget for all incoming transfers, most notably the Blues likely to sign French CB Jules Kounde from Sevilla.

The future for Chelsea is extremely exciting with hundreds of millions to bring in new players, old players departing the club, and potentially some major American partnerships with the Sparks, Dodgers, Cloud9, and/or Lakers to bring Chelsea FC to the American market.

Politics aside, Chelsea are set to continue their immense success from last year’s Champions League title, with some top players coming to Great Britain’s capital in the next coming years.

Previous "I’m Staying Home"
Next The Simple Week of Niko