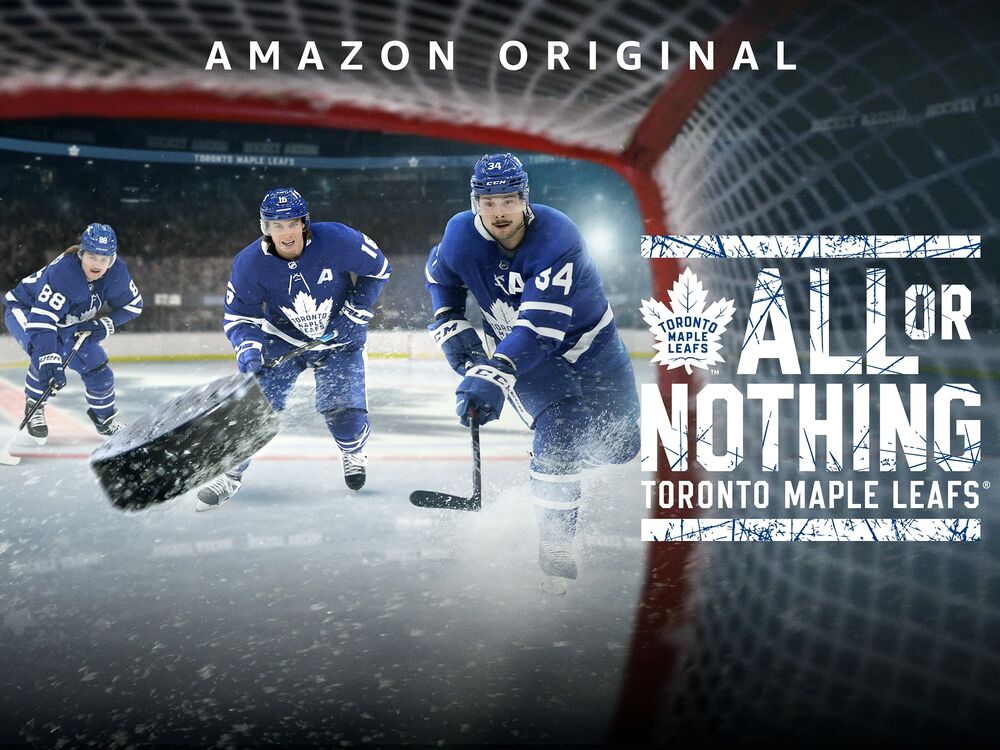 This past year we’ve been spoiled with endless amounts of sporting content pieces to watch on our favourite viewing platforms. We’ve seen more limited series, investment into more engaging tv broadcasts, collaborations and even original content from clubs.

At the beginning of the year, we were discussing how we enjoyed NFL collaborations such as their Nickelodeon games, where slime and more kid-friendly broadcasts were shown to attract a younger audience. It was different and a great way to try something new, but we wanted more collaborations in the future. As my dad said the squeaky wheel gets the oil, thus the sports world heard us and gave us a Monday Night Football x Drake collab, who would’ve thought? Collaborations like these are what sports need! How else are we going to pull new audiences into the sports we love? You need to understand what their interests are and align them with the product you’re offering. Thus, using Drake to bring non-typical sports fans to MNF was a great move.

Like the NFL, the world has been constantly moving and changing our expectations on how we consume sports. With that, limited series took the world by storm more than ever. When games were cancelled or postponed we needed our sporting fix and limited series provided just that. The hockey world saw the Maple Leafs on Amazon’s All or Nothing Docu-Series and it was a hit! Fans were able to get a peek into the historic franchise and see what their favourite players were really like. Personalities create fans. No one cares what Director Z of the Maple Leafs does on Tuesday, they want to know what Matthews, Marner, Nylander were like after wins, losses, or off-days. These players, these people, are what take fandom to the next level. Viewers can go into a limited series being a general fan of sports and leaving being Matthews’ top fan, the personalities push the needle.

Teams understood that personalities push the needle loud and clear in 2021, now more than ever teams are investing in their own original content series. Fans want to always have access to something like Amazon’s All or Nothing series for all of their favourite teams. With fans demanding more all-access content and teams needing more dollars, the perfect storm was created. It’s allowed clubs to have an additional asset. They now have a new platform to push new partnerships like product placements within these original content pieces and at the same time they can build up their biggest assets, the players.