The Year of the Athlete

Athletes Put The Sports World on Notice in 2021 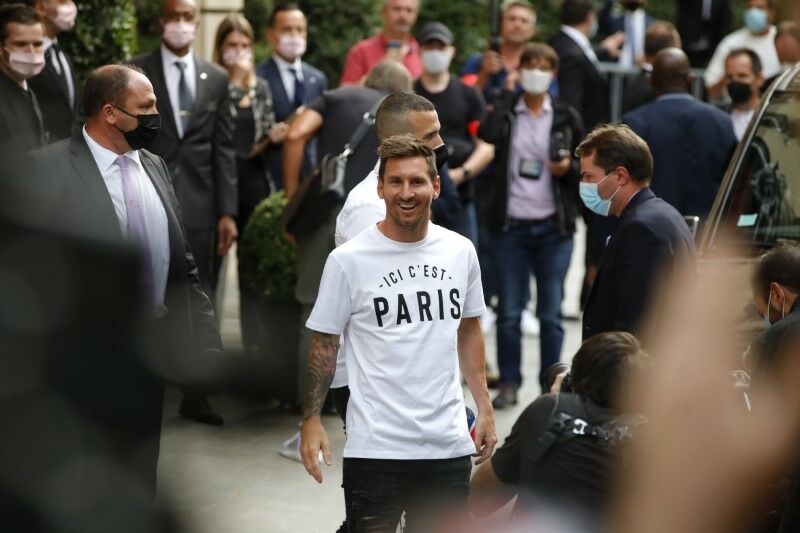 Things change. People change. Feelings change too. Never thought the circumstances woulda changed you. But they did. Drake said it best and now athletes are saying it to the world of sports, and it’s time to wake up.

The Year of the Athlete, what does that mean? Athletes have been evolving year over year, as people do, but this year was different. Now more than ever athletes are taking control. They’re standing up for what they believe in, recognizing their worth, and maximizing their potential.

One of the biggest sporting stories in 2021 was Messi departing Barcelona to join PSG. This event was impactful for two key reasons: it was the end of an era for European football and major financial implications were at play for two of the biggest clubs in the world. Let’s focus on the latter, financial implications involving clubs and this star athlete. With pockets already being thin for major clubs due to the pandemic, a move involving Messi would be monumental. For PSG, they saw crazy numbers across their brand, from the rise in social media to their fanatics store selling out. As for FCB, many of their sponsorship deals were tied to the Argentinian as global brands wanted to be connected to the star. The result? Once Messi left FCB it just magnified their financial issues.

The lesson that was learned for both athlete and club in the year of the athlete is clear: for athletes - know your worth. The power and potential you have for both yourself and your club is larger than you think, as you the face of both brands. For clubs - diversify your assets. Anyone would be over the moon to have a star at the magnitude of Messi. But, as the saying goes time is money, and when that time runs out so does your cash. By all means maximize the assets you do have for ticket sales, merchandise, partnerships, etc., but at the same time look to build the brands of your other athletes. The more time you have with athletes who have strong personal brands only increase the potential revenue you can generate. More time = more money.

Three years ago, I had discussions with clubs asking if they would ever see themselves investing in athlete branding. Every discussion had the same answer, it’s interesting but that’s not within our core business.  The same question has been asked and the answer has changed. 2021 was The Year of the Athlete and I have no doubt it’s just the beginning.

*Can’t forget about the impact NIL had this year in college sports, for more information read a past post: https://www.whitewhalemktg.com/blog/500-for-a-burger