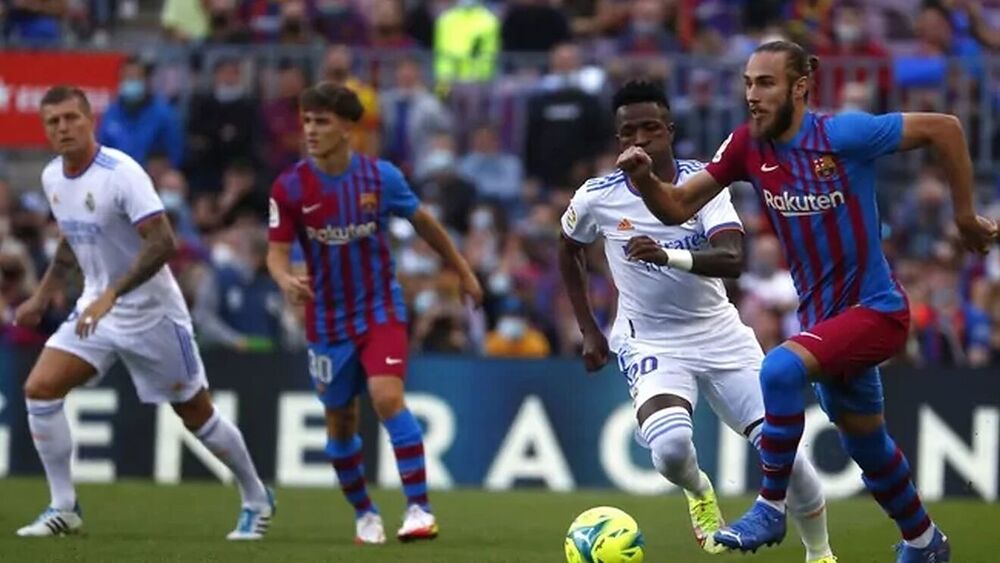 Messi vs. Ronaldo headlined La Liga for almost a decade - growing the greatest matchup in club football to over 700 million worldwide viewers (April 2021). El Clasico - the title of every meeting between Real Madrid and FC Barcelona, has featured stars like Sergio Ramos, Gareth Bale, Luis Suarez, Raul, Ronaldhino, and Neymar, which has contributed to the hype and worldwide attention that El Clasico has received.

Fast forward to today - Messi and Ronaldo have both moved out of the league, along with many of the other stars that headlined the matchup for the past few decades. The pandemic has had a significant impact on the league’s financial situation - headlined by the fiasco at Barcelona. With all of the negative press surrounding La Liga, president Javier Tebas has remained firm in his decision to impose financial restrictions on the two powerhouses of the league.

Under Tebas’ direction, the league has made strides to enter the digital space, diversifying their assets beyond the game on the field. The introduction of La Liga TV, a league produced network curating content to promote the league beyond the 90 minutes of gameplay each week is a step in the right direction. The upcoming bid for TV rights can be a change in the right direction - minus a few setbacks in the bidding. However, after ESPN secured the rights to stream La Liga in the US until the 2028-29 season, global opportunities have been a priority for the league.

In comes El Clasico: the face of the league, and for many fans worldwide- the only reason to watch any Spanish football. La Liga plans to host 50 worldwide fan events for El Clasico. The fan events plan to engage with the fans and bring together pockets of football fans across the world to enjoy the match. The league plans to use TikTok influencers, and create content on the platform to tap into the urban millennial audience.

La Liga is refreshing El Clasico with new branding for the spectacle as well:

The goal of the logo is to bring the intensity of the rivalry to life, combined with a technical and digital vibe that symbolizes the direction the league is taking to embrace technological innovation. In addition, Gary Linekar has been signed as an analyst for La Liga TV, bringing one of the game’s top pundits as the face of La Liga analysis.

Innovation is the name of the game, and in light of the pandemic and departures of star power from La Liga, a strong direction to push the league forward is absolutely necessary to grow the brand. As football continues to be a globalized sport - especially at the domestic level, creative experiences to connect worldwide fans to European events, leagues, and players is crucial to tap into new revenue streams and strengthen the brand.