How Sports Are Interacting with TikTok 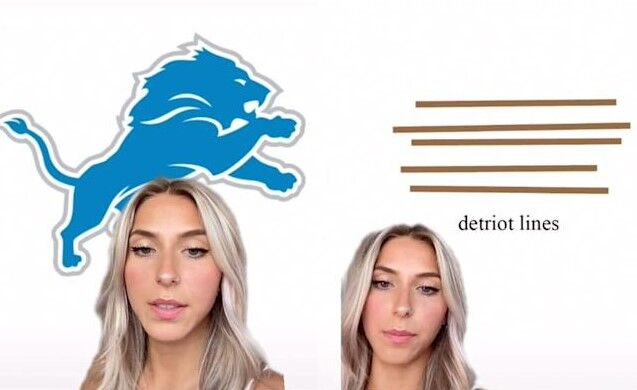 Over the past few weeks, TikTok content creator @emilyzugay has taken the world by storm with her creative videos. Sarcastically and hilariously, she has been ‘redesigning’ the world’s most famous brands including Microsoft, Amazon, McDonald’s, and even TikTok themselves. She’s gained over a million followers in the course of a week and has even accumulated a grand spanking 107.7 MILLION views on only a few TikToks.

Now, this would seem to be just a funny TikTok trend, but over 50 top brands in the world have asked for their logos to be redesigned. Most of them even changed their TikTok account profile pictures to the logos she designed, like McDonald’s below. 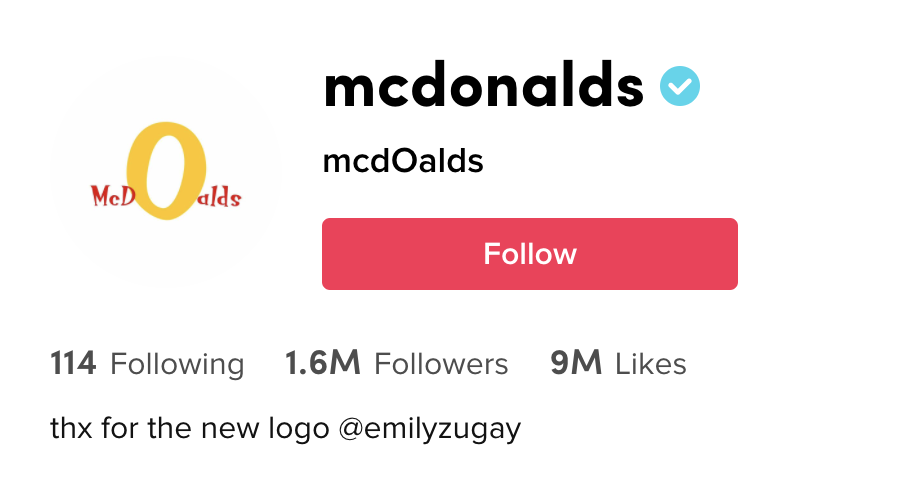 The logo designs are hilarious but we loved a few in particular.

As we focus on sports marketing here at wwm, our favourite has to be the one brand that took this trend above and beyond: the Detroit Lions. Zugay redesigned their logo to the “Detriot Lines” really only because it sounds like Lions. But they took it one step further. The Lions made t-shirts for their players with this logo and even invited her to a Lions game where she wore the redesigned logo on a t-shirt!

Nowadays, we’re seeing a different side of top sports teams and the way they interact with influencers and content creators on social media. From random TikTok ideas to getting millions of likes on their videos, thousands of comments, and even reaching 1,000,000 followers after their reply was dropped.

We’re in a new age where teams don’t just simply post pictures and videos of their athletes but have found a new way to engage with their followers on one of the biggest social media platforms in the world. The Lions in particular have done so spectacularly, by increasing their social media engagement and having a laugh doing so.

What next can we expect from top sports teams around the world in the new era of social media? We’ve come a long way since the dawn of Facebook and Twitter, where will we go next?

Previous $500 for a Burger
Next Keeping it Clasico