The Big Boys Are Back

The Saudi Takeover of Newcastle United 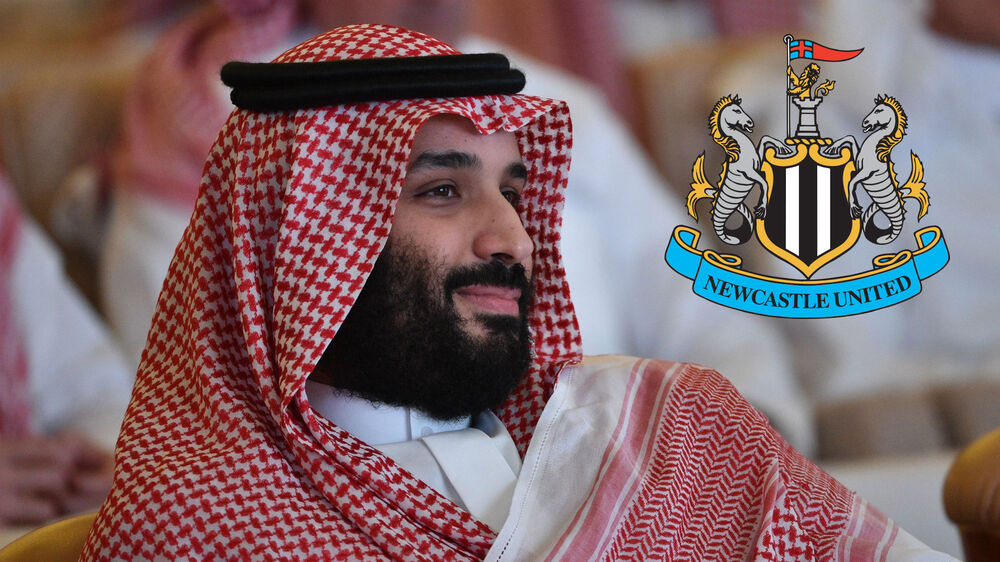 One of England’s biggest and most followed teams in History: Newcastle United. Some of the biggest names in English football such as Alan Shearer, Les Ferdinand, Paul Gascoigne, and Kevin Keegan have played for the Toons in the past few decades. But in recent years, the “Toon” or “Magpies” have failed to reach that success they had in the new Premier League era of the 1990s.

However, it’s 2021, and the worldwide popularity of the Premier League and its clubs is more prevalent than ever. Over the past few weeks, the Saudi Arabia Public Investment Fund (PIF) bought Newcastle United for around £300 million (GBP) or approximately $512 million Canadian dollars. A team that had very little success in the Premier League over the course of the past decade now has a new fire in their organization.

The PIF provided 80% of the takeover funds and is now the richest club in the premier league. For reference, Manchester City’s UAE owners are worth only $20 billion. The PIF has a collective wealth of around $540 billion. No big deal right? They’re worth 27 TIMES more than the richest club in England.

Now, Man City was never a very successful club, always being in the shadow of the best team in Manchester (Manchester United - of course) but since their new owners came into the picture, they’ve managed to win 17 trophies!

The future of English football is very exciting with this new crazy investment into Newcastle. Will we see Mbappe in the black and white striped kit, or even the next Ronaldo or Messi being persuaded to join the Prem for big, big, big bucks.

It’s definitely going to make the prem more interesting, especially in the top 6 of the table. My only concern, how are clubs that are barely surviving financially, compete with $540 billion?

Previous Keeping it Clasico
Next The King of Product Placement