Gatorade Drops Sponsorship Deals With NHL and Others 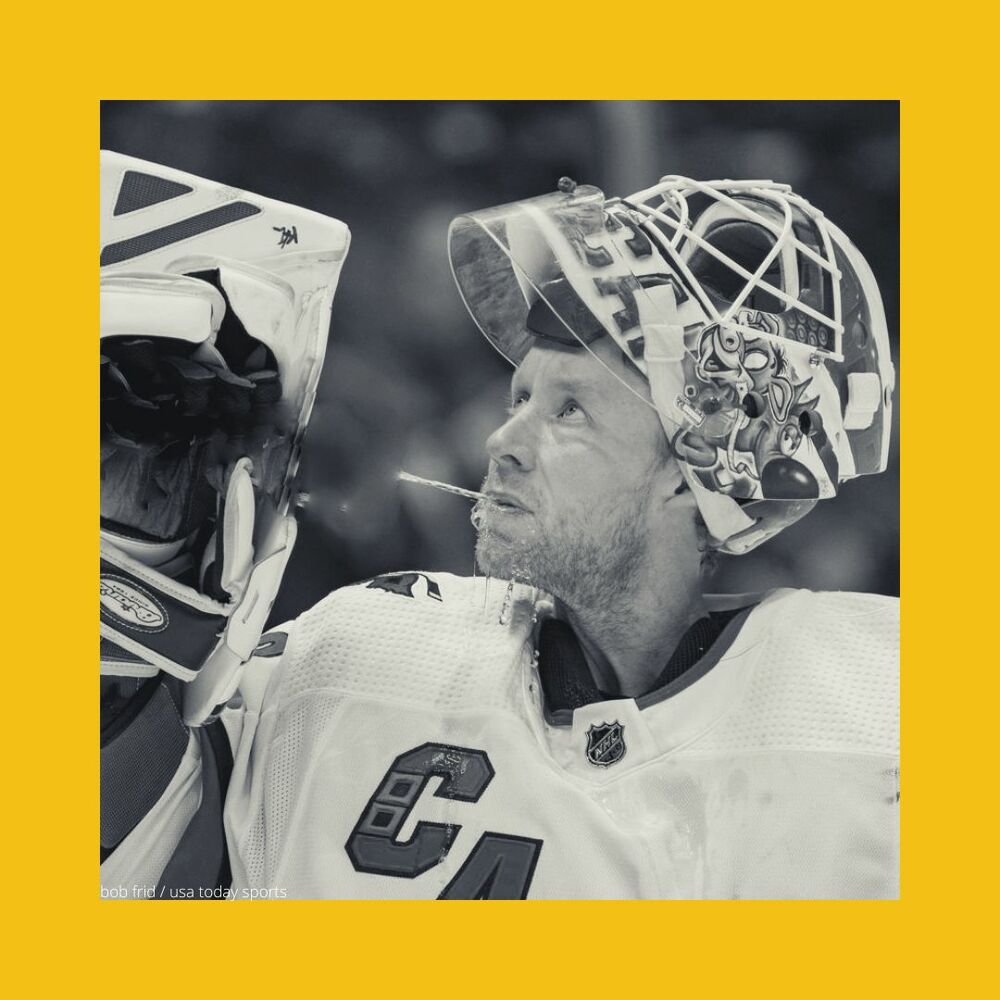 Whether it’s Marc-Andre Fleury playing a classic loose lid prank on his teammates or Dustin Brown trying to drink from the bottom of the bottle, NHL fans can quickly recognize the infamous green Gatorade water bottles found on every NHL bench. However, no more memories of Gatorade water bottles will be made after the Stanley Cup Finals end later this month as Gatorade will no longer be the NHL’s beverage sponsor following this season. This week, Gatorade’s parent company, PepsiCo, announced that they would be shifting their sports sponsorship strategies to focus on women’s sports and college athletes. The news comes months after the NCAA announced their plans to ease NIL (Name, Image, and Likeness) restrictions, which will allow athletes to capitalize financially on their brand.

Dropping the NHL is not the only change that PepsiCo plans on making. Last week, PepsiCo extended their nearly forty-year-long partnership with the NFL but dropped its Super Bowl Half-Time Show sponsorship rights. After replacing Bridgestone, PepsiCo was the primary sponsor for half-time shows for almost a decade. Sources state that the NFL is looking for an agreement worth $40 to $50 million per season for the highly-sought half-time show sponsorship with various telecom providers said to be interested.

Moving forward, Gatorade is searching for investments into “young and diverse athlete communities,” according to a LinkedIn post by Gatorade’s Senior Director of Sports Marketing, Jeff Kearney. Kearney cites their agreements with NCAA athletes Paige Bueckers and Shedeur Sanders as examples of their new NIL sponsorship strategies. He also mentions Gatorade’s investments into the new developmental basketball league Overtime Elite and the newest member of the NWSL, Angel City Football Club.

Although they dropped the NHL, PepsiCo/Gatorade still holds sponsorship agreements with the NFL, NBA, and MLB, which brings the question, where does the NHL go from here? With PepsiCo being an NHL sponsor since 2006, the league will have a void to fill in their beverage sponsorships. Despite Gatorade stating that they would continue to be involved in hockey, it seems like any partnership between the NHL and PepsiCo is dead for the time being. PepsiCo also stated that the two parties “weren’t aligned on the financial commitment to renew,” shedding more light on the situation. In December of 2021, the NHL stated that they expected revenues from the 2021-22 season to be around $5 billion, making it higher than pre-pandemic forecasts. Furthermore, following broadcasting deals with Disney and Turner Sports (ESPN and TNT), estimates show that the league’s revenue from this season will be the league’s highest ever, despite continuing to face attendance regulations in Canadian cities during the Omicron spike in December and January of this season.

Although fans might miss the green Gatorade logos plastered along the boards and on every water bottle in sight, the NHL will capitalize on the opportunity to bring a fresh sponsor to the league. Who even chooses Gatorade over Powerade in the first place? Right?