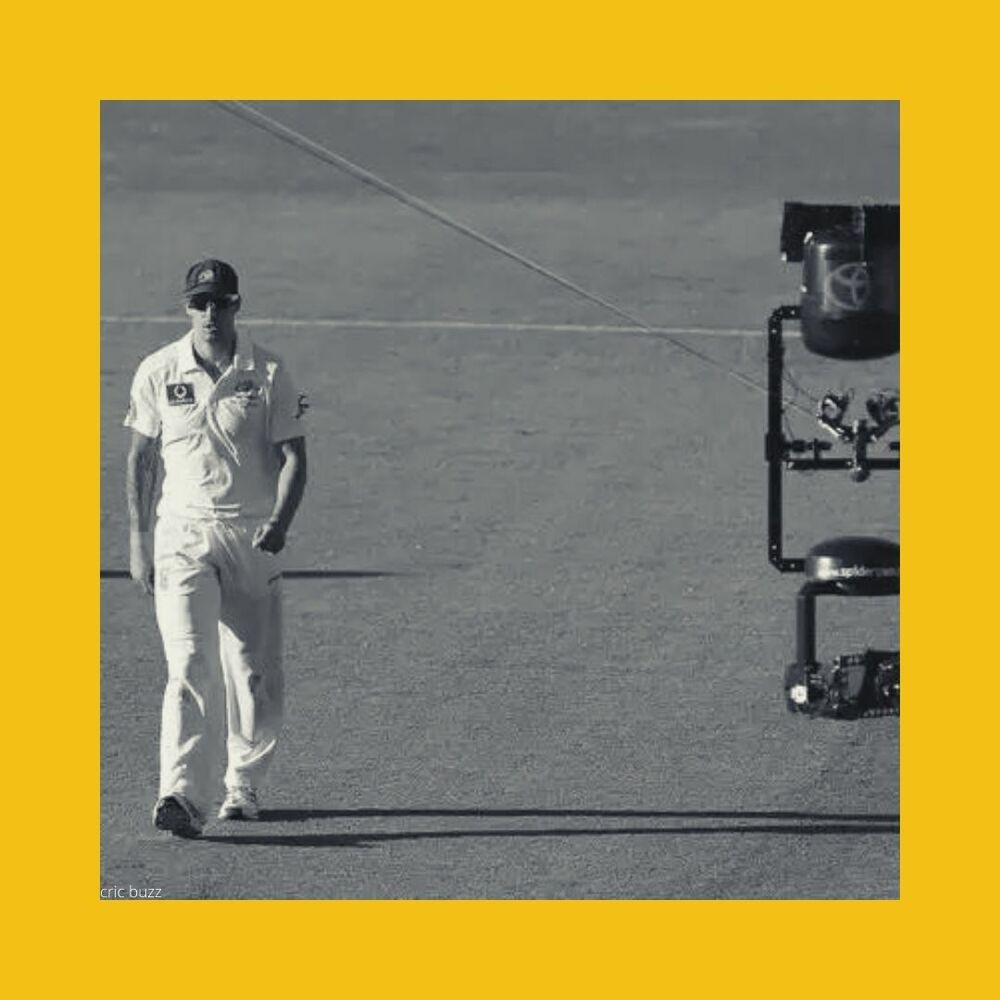 A few months ago, when the Indian Premier League was set to commence its 15th season, we took a look at the rise of cricket globally, and how the IPL was primed to grow exponentially. After the two-month tournament ended with the expansion Gujarat Titans taking the title in their inaugural season, the party has not stopped just because the season has. Early this week, the IPL media rights were sold for a record $6.02 billion USD. No typo there, the 5-year deal carries an average annual rate of $1.2 billion USD.

The media rights were sold in 4 different “buckets”, with the largest two being the Indian subcontinent TV rights and the respective digital streaming rights. The TV rights went to Star for $3.02 billion USD, which was acquired by Disney in 2017. The streaming rights went to Viacom 18 for $2.62 billion USD. Indian business tycoon (and 6th richest man in the world) Mukesh Ambani entered a strategic partnership to purchase a majority stake in Viacom 18 through Reliance Industries. Ambani also owns the IPL’s Mumbai Indians through his company (Reliance Industries).

These massive numbers propelled the value of the IPL, with a 143% increase over the last 5-year deal. The overall price per match for the media rights alone is equivalent to approx. $15.11 million USD. This valuation puts the IPL in the upper echelon of sports entertainment products in the world, overtaking the English Premier League for the 2nd most valuable league in per match terms ($15m vs $11m). The IPL only sits behind the NFL’s media rights deal, which values the league at $17 million USD per game.

From the other side of the world, the numbers may appear to be large, but the impact of this deal can be massive for those who missed out. Disney, which had both digital and TV rights through its ownership of Star India, and the Disney Hotstar streaming service, only has the TV rights this year. Experts in the Asian TV market are estimating that Disney+ may lose 20 million subscribers as a result of IPL fans migrating over to the new Viacom 18 streaming platform, which would amount to 15% of the 138 million subscriber base.