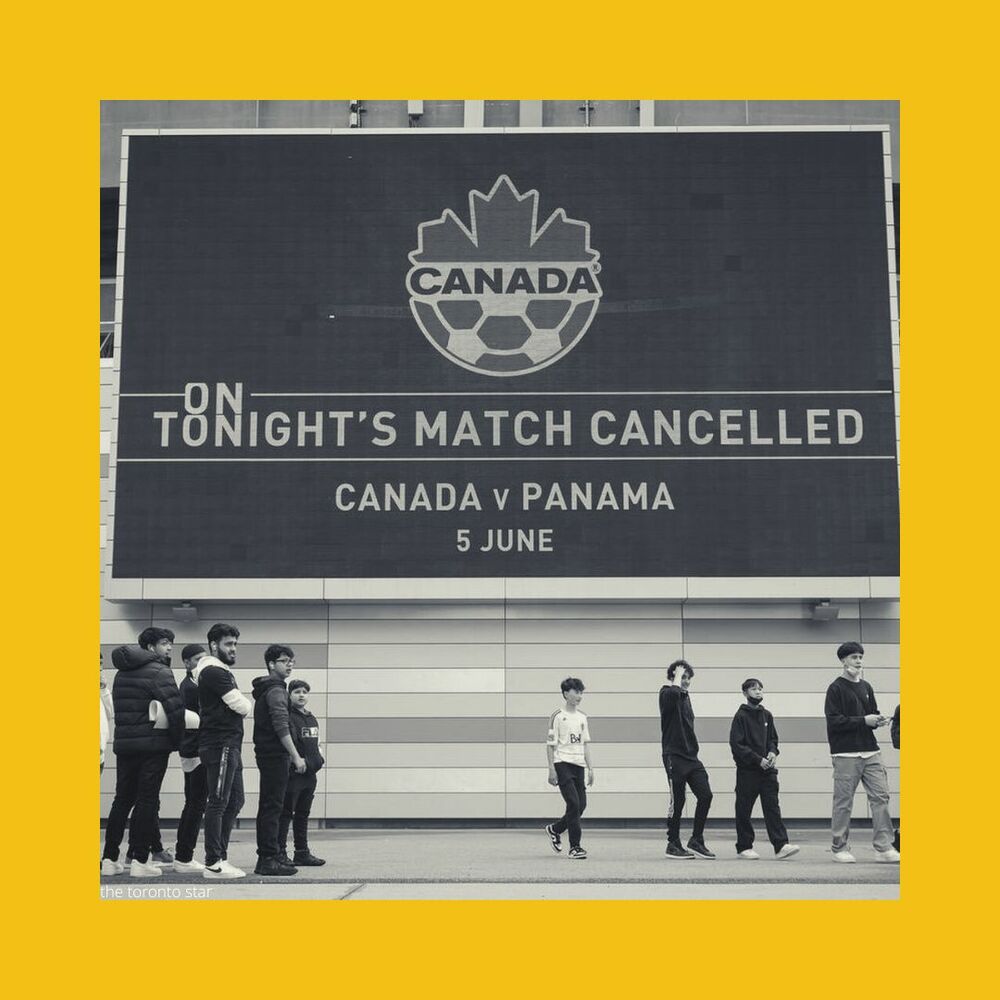 After the events that took place that led to the cancellation of the Canadian Men’s National Team’s friendly match against Iran, all appeared to be steady once more for the boys in red, with a last-minute friendly scheduled against Panama at BC Place. However, more drama ensued as the players took a stand against the governing body of Canada Soccer.

Days prior to the match against Panama, players from the CanMNT refused to train with the national squad over their disappointment and unhappiness with Canada Soccer over the negotiations on a new contract between the governing body and the players.

The new contract details multiple issues for the players including compensation for the prize money that Canada Soccer is set to receive for qualifying for Canada’s first World Cup appearance since 1986, over 36 years ago.

The day before the international break began, Canadian and Toronto FC midfielder Jonathan Osorio states, “I think the players what we ask for is fair," he said. "We don't want to be treated any more special than similar teams that we compare ourselves to. We just want to be respected and not taken advantage of and just given our fair share."

Players furthermore refused to play the match vs Panama, resulting in a last-minute cancellation only an hour before the gates were set to open for fans.

There are currently ongoing talks for contract and compensation renegotiations as players from the CanMNT returned to training on Monday at UBC, despite a deal between the players and governing body for Canada not yet finalized.

Perhaps it was head coach John Herdman’s words earlier this month that persuaded the players to return to the pitch after emphasizing the importance of the players spending as much time as possible together in order to bring success in Qatar this November.

Hopefully, ongoing talks between the players and Canada Soccer can continue smoothly, with the negotiations to be completed before the reds travel to Qatar in November for this first appearance in 36 years at the World Cup, ready to make their country proud.