You Only LIV Once 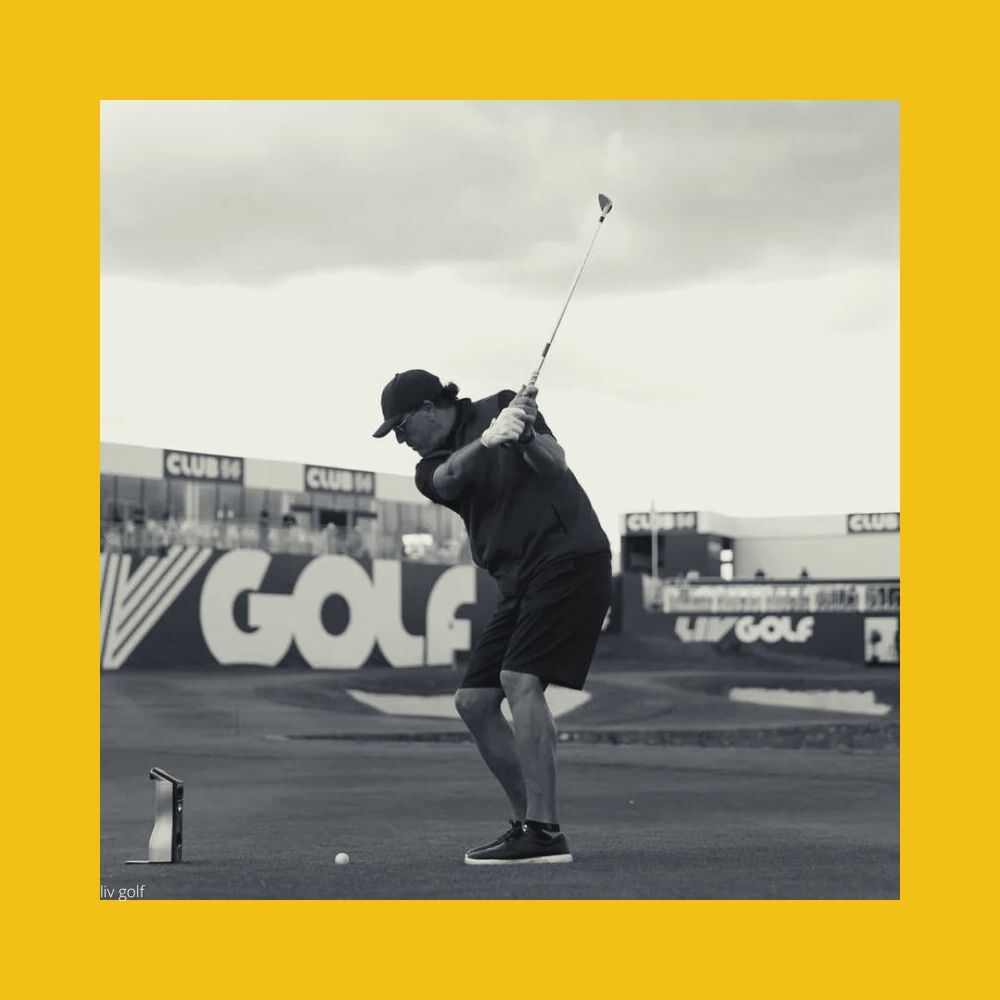 As play teed off in Etobicoke for the RBC Canadian Open, the LIV Golf invitational got underway in London, England - and the PGA is not warming up to the new kid on the block. Just minutes after the first hole began in London, the PGA released a statement announcing the suspension of all players participating in the LIV tournament.

The suspension applies to 17 golfers listed in the letter, many of whom have already submitted their resignation to the PGA. One major exception is Phil Mickelson, who has not officially retired from the PGA tour yet. These suspensions include removal from the Fedex Cup Standings, although it does not impact eligibility for the US Open. The PGA Tour stated that they will continue to be transparent as they specify further consequences for athletes who have joined the LIV Invitational.

In response, a statement from LIV Golf expressed their disappointment in the PGA Tour for further dividing the sport of golf and blocking golfers from the opportunity to play. The divide is certainly making headlines, with former No. 1 Rory McIlroy and current World No. 6 Justin Thomas weighing in on the rivalry. McIlroy noted that many of the golfers at the RBC Canadian open were pleased to see the suspensions, further backed by Thomas who expressed his support for the PGA Tour’s decision.

Not included in the sanctions is 2020 US Open champion Bryson DeChambeau, who many golf fans love to hate. DeChambeau, who is rumoured to participate in his first LIV tournament in Portland at the end of June, joined the invitational along with 2018 Masters champion Patrick Reed. In response, Rocket Mortgage announced that they will be terminating their partnership with DeChambeau - a similar move that we saw last week between Dustin Johnson and RBC. Rocket Mortgage is a title partner of the PGA’s Rocket Mortgage Classic.

The threat of the LIV Invitational Series is not being taken lightly by the PGA Tour, and so far we have only seen the impact on the athletes. Between losing partnerships and eligibility from the PGA, it is evident that the PGA Tour wants to put an immediate close on the pipeline of talent joining the LIV Series. As the drama continues to unfold, the golfing community will continue to debate and criticize in between rounds - they just might want to add a second screen.