Arsenal: Prime’d and Ready To Go 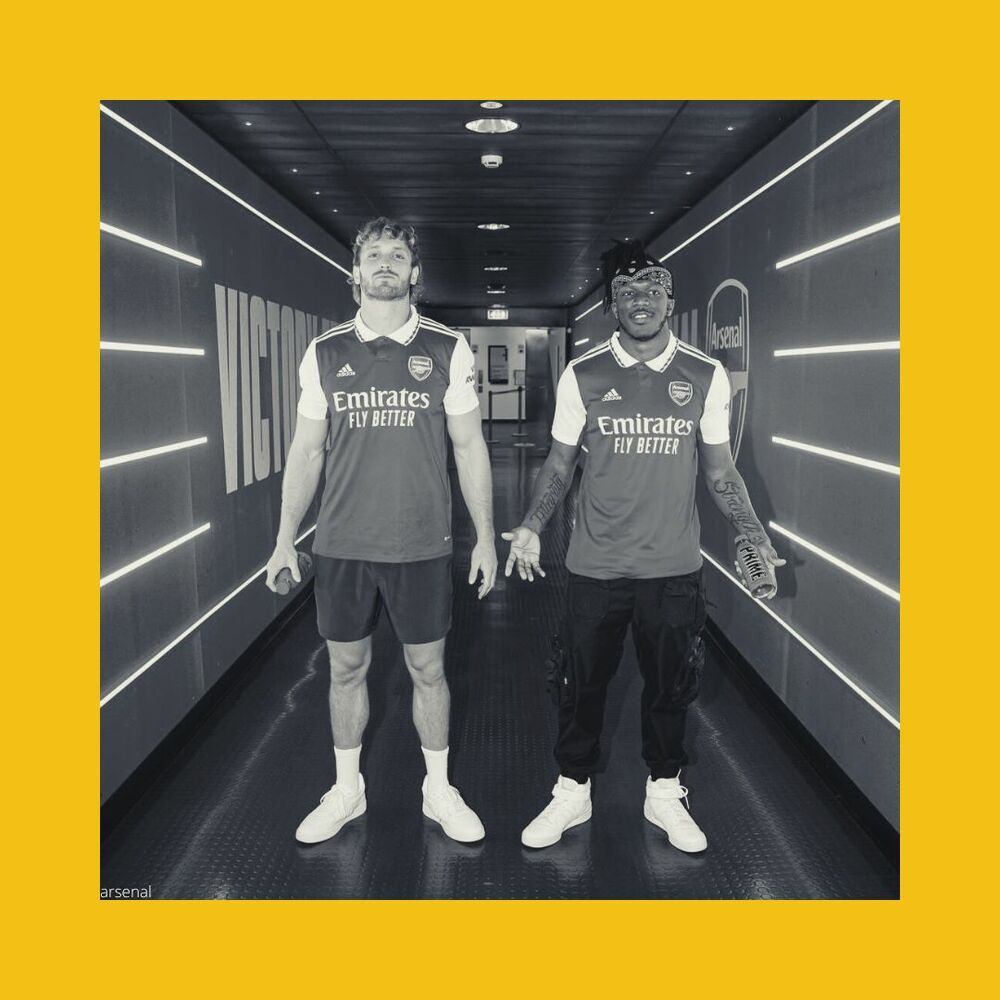 Recently, partnerships in sports have been causing a SPLASH… see what I did there? The beverage and hydration space in particular has resulted in the most headline-worthy news: Changing Things Up: BioSteel Signs NHL, Gatorade Drops Sponsorship Deals With NHL and Others, and more.

Because of these changes, the industry has opened up new, exciting, and forward-thinking brands. PRIME falls comfortably into that category, with a product and founders at the forefront of modern culture says Arsenal’s Chief Commercial Officer, Juliet Slot. We’re now in a time where there’s a shift occurring in partnerships.

Brands no longer want to slap their logo on the pitch, boards, or court and call it a day. There’s a greater desire to involve more elements that can span to digital, content, experiences, and more. The partnership between PRIME and Arsenal shares exactly that.

Not only is it an upcoming player in the hydration space but they are disrupting the market with its two founders leading the charge. If you’re unfamiliar, PRIME is founded by two YouTube sensations KSI and Logan Paul. Their whole objective is to approach the hydration space in scale, where they don’t only focus their attention on athletes but on becoming the fuel for your day-to-day life.

One of the most valuable assets in 2022 is eyeballs, PRIME and its founders provide that. Not only are they new, exciting, and forward-thinking but their brand can provide the ability for Arsenal to attach themselves to two huge influencers. It’s a win-win situation for both parties involved. PRIME gets validation by partnering with an EPL giant, whilst Arsenal gets a new hydration partner that has a global community that can allow them to grow both nationally and internationally.