South Africa Looks To Launch Their Own Domestic Cricket League 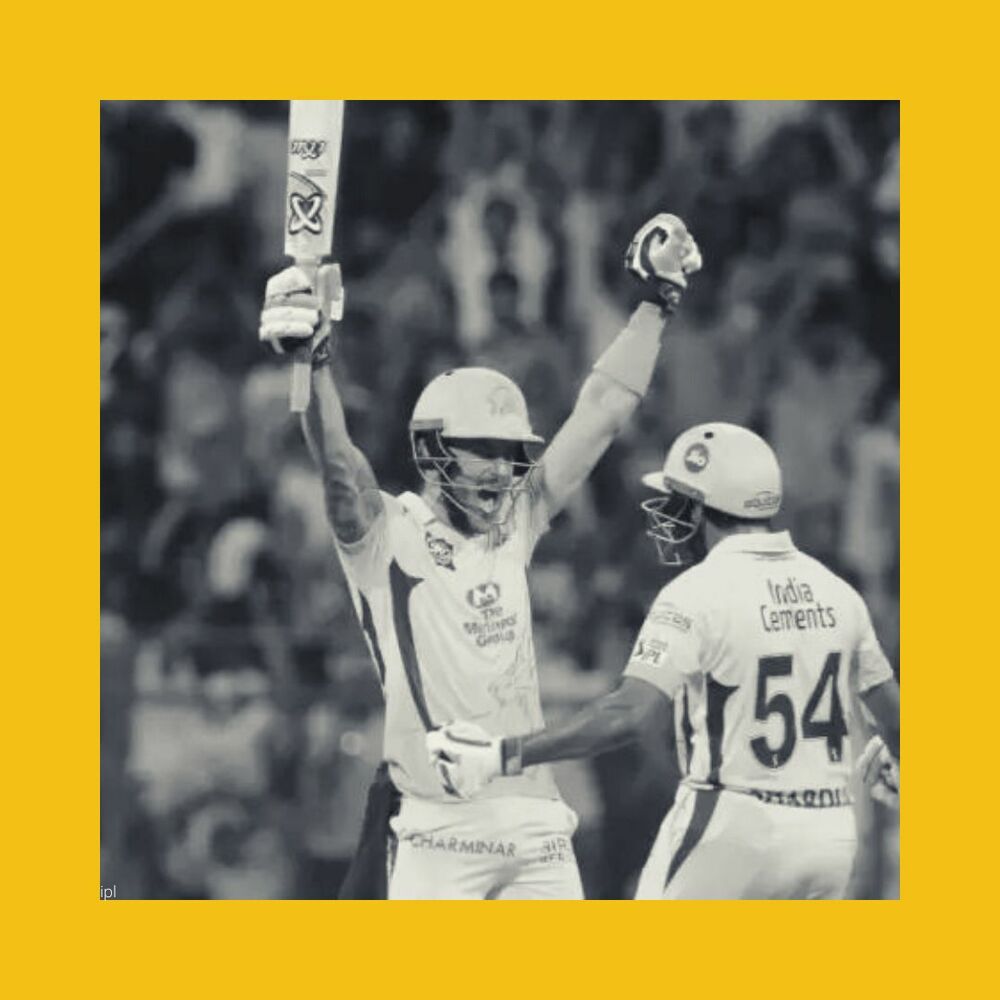 Over the last year, the sport of cricket has made its way into global headlines for a few reasons – ones that we’ve talked about in previous editions of The Sport Marketeer. Numbers talk, and the numbers coming out of the IPL have been nothing to glance over. From the Indian Premier League (IPL) expansion to its most recent media rights deal, the potential for the game to explode on a global scale has increased exponentially.

Once the floodgates of expansion are open, it’s hard to contain the growth – and cricket’s rise is no different. Just over a week ago, the South African T20 league (which is the same format of cricket as the IPL) auctioned off rights to their first 6 franchises and got the ball rolling on starting their new domestic league.

This marks the 3rd time that Cricket South Africa (CSA) has attempted to launch a T20 cricket league, with the first 2 attempts failing due to a lack of interest from broadcast and media partners. CSA has made a commitment to the sustainability of this new T20 league, even forfeiting a scheduled series against Australia because it conflicts with their planned schedule. This act can impact South Africa’s direct qualification into the 2023 ODI (One Day International) World Cup, and the CSA has demonstrated that they are not concerned with anything that impacts the league.

What makes this iteration of the CSA’s T20 League significant? The winning bidders for 6 franchises are current owners of IPL franchises. For some IPL owners, this is not the uncharted territory- such as Red Chillies Entertainment, which owns the IPL’s Kolkata Knight Riders and the Trinibago Knight Riders in the Caribbean Premier League.

The IPL Owners taking a stab at the South African T20 League is welcomed news for the CSA, who know that the ownership groups come with an established presence in domestic cricket, and an appetite for big broadcast deals. The million (perhaps billion) dollar question is if IPL owners will pressure the Indian cricket board to allow Indian players to play outside of the country – especially when the owners have a vested interest in seeing the growth of the game overseas.

As the cricketing landscape focuses on entertainment value, national cricket boards are beginning to prioritise scheduling time for these domestic leagues – as per a new draft that was circulated by the International Cricket Commission (ICC) for international tours. The domino effect of the IPL’s success is expected to continue across the world, and we may see a bigger presence of cricket in North America in the coming years.

Previous How Brand Activations Can Takeoff
Next Arsenal: Prime’d and Ready To Go