How Brand Activations Can Takeoff

Taking a Nosedive Into The Flair Airlines x CEBL Partnership 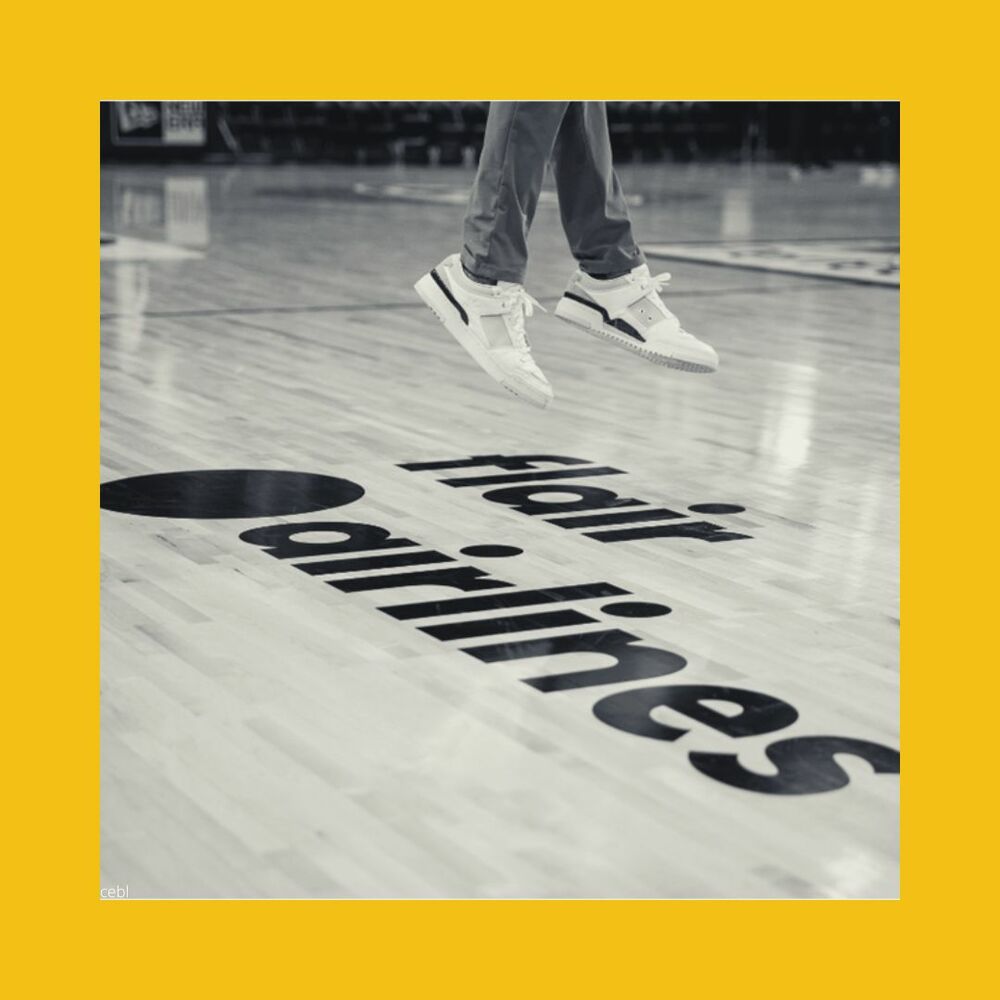 There’s something to be said about how fun it is to see a seamless brand activation come to life in the world of sports. Some partnerships make noise based on the sheer size of the brands and dollars involved (as they say, money talks). In a world of dollars and numbers, how can the smaller leagues and brands compete?

If you have had your eyes on the CEBL this season, you might have picked up on the presence of Flair Airlines as a league-wide partner. The partnership was announced at the end of June, and through a specific activation, CEBL fans have the chance to win big. Titled “#ShotFromTheDot”, this halftime activation gives one lucky fan the shot to win a trip to the CEBL Championship Weekend and free flights for a year.

A fan in attendance at the Fraser Valley Bandits game in Langley, BC hit both shots and gave the CEBL and Flair the opportunity to deliver. The activation had all the makings to integrate the Flair brand into a fun and exciting moment at a CEBL game, but how did the execution fare? Have a look for yourself:

The contest itself is a win-win for the branding – the Flair logo’s dot creates a natural spot to shoot from and puts the logo front and centre in the activation. However, the video posted by both the CEBL and Flair Airlines has very limited logo inclusion. With how prevalent the Flair on-court logo is, not seeing it at all in the video is a big miss – especially given this picture from earlier in the year which is everything you could ask for in brand activation. Given the limitations in each arena, the lack of LED or static logo placement is another piece of improvement.

For emerging brands who want to maximize their activations, sometimes simplicity is the key to a great partnership. The details make all the difference when margins and budgets are tight. Often the answers are right in front of you – sometimes you just need to look at things from a different angle.