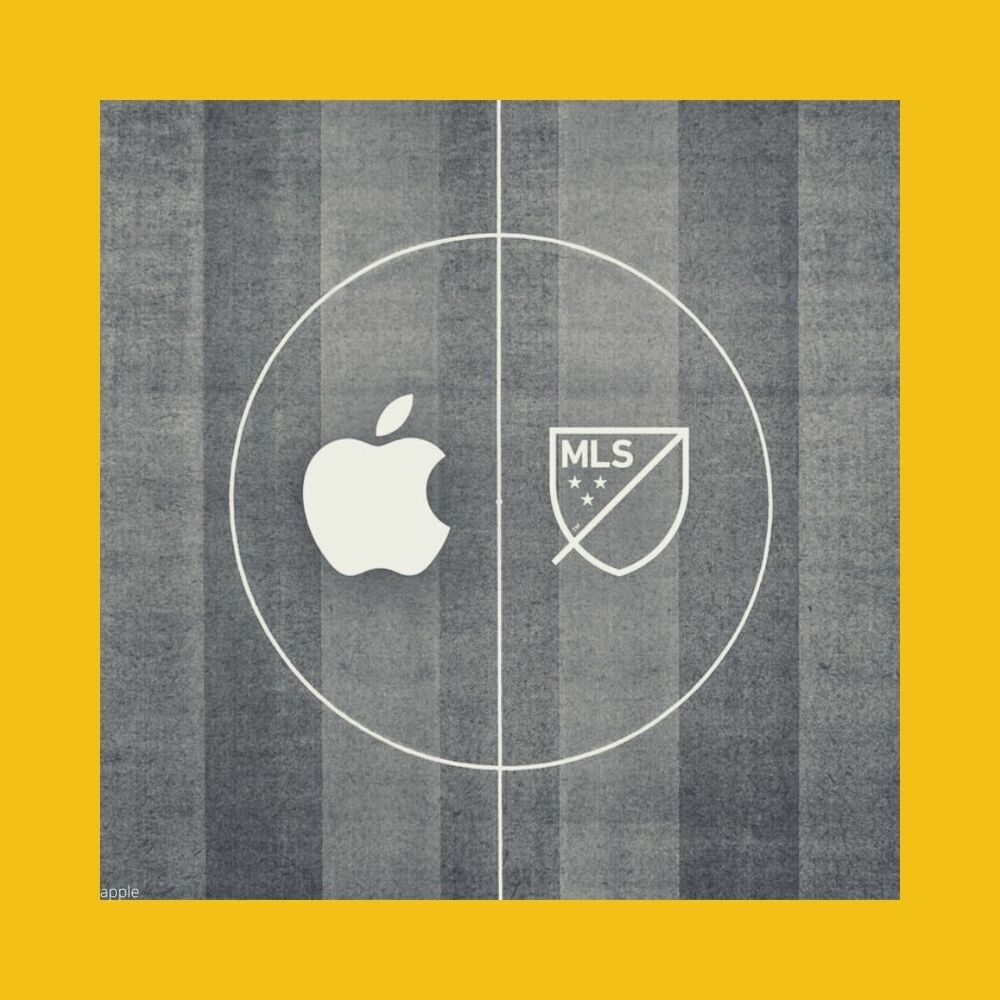 Apple strikes again! This week, Major League Soccer (MLS) announced the agreement of a 10-year deal with Apple to be the exclusive provider of the MLS match broadcasts worldwide. Beginning next season, MLS fans will be able to watch all league play, league cups, MLS NEXT Pro (semi-pro league), and MLS NEXT (developmental league) matches through the MLS streaming platform, which will be available through Apple TV.

The deal will allow Apple TV subscribers to stream a limited number of games. At the same time, all MLS season ticket holders will get free access to the streaming service, with all parties able to watch the matches in English and in Spanish, while Portuguese is still in the works, and French is available for all Canadian matches.

Additionally, the MLS league schedule is set to be altered, with midweek games to be played on Wednesdays and weekend games on Saturday nights.

Apple’s Senior VP of Services, Eddy Cue spoke about the new agreement and said, “For the first time in the history of sports, fans will be able to access everything from a major professional sports league in one place. It’s a dream come true for MLS fans, soccer fans, and everyone who loves sports.”

Apple and the MLS are making massive strides in streaming, introducing their service which offers full streaming of all MLS and MLS-associated matches, something other major streaming platforms have failed to do. DAZN, known for its streaming of the Premier League and Champions League, fails to deliver all league-associated platforms, causing many fans irritated and annoyed. When watching the Premier League fans can watch on DAZN but must switch over to Sportsnet for FA Cup matches and then back to DAZN for the League Cup.

But what does this mean for DAZN? With FuboTV taking over streaming rights of the Premier League for next season in Canada, and Apple TV’s rise in the market, how can the industry compete with one another?

Maybe in the coming years, we’ll see Apple get rights for the Premier League, Champions League, Ligue 1, and more. But for now, Apple is right up there with the other streaming giants, preparing to conquer the professional sports streaming market.

Let us know what you think is gonna happen in the coming years with Apple TV, Dazn, and more. Will they survive? Will Apple take over? I guess we’ll find out.