Everton and Their New Partner

What’s Really at Stake for Everton 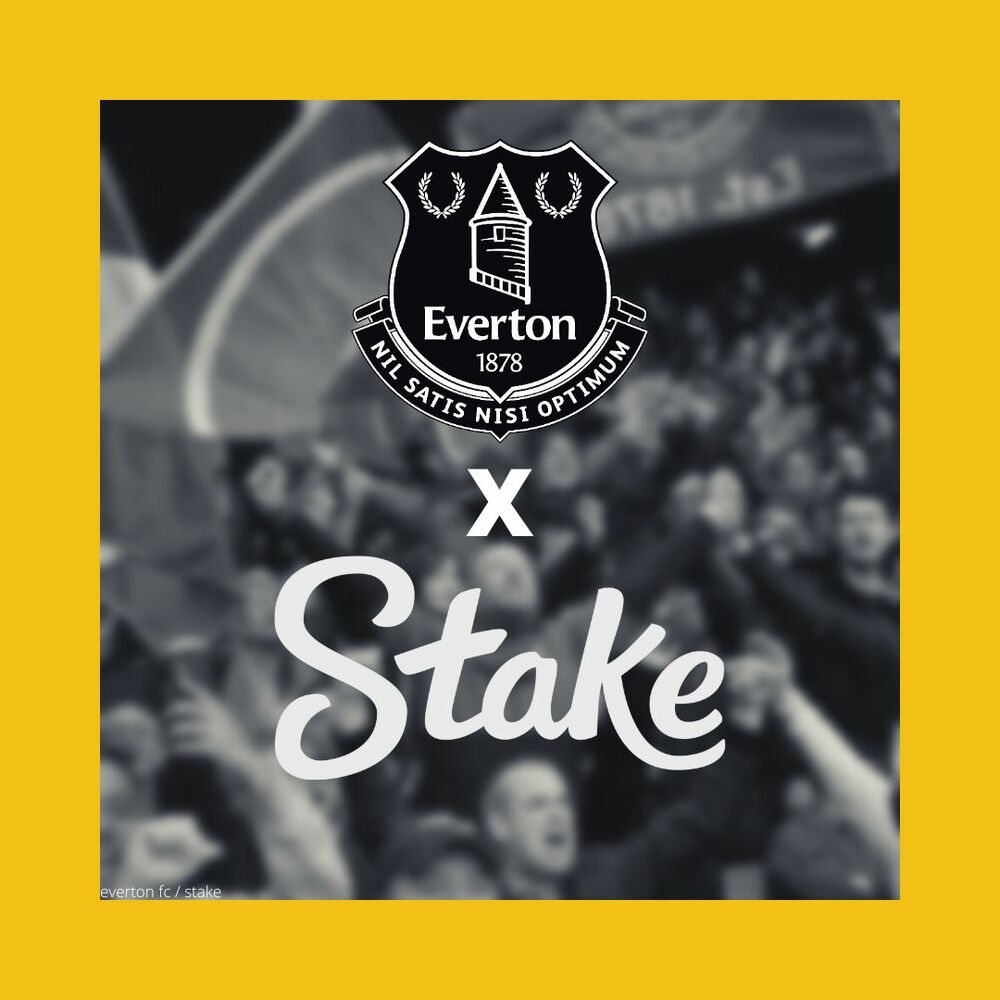 Everything seemed to be going well for Everton FC for a few years; breaking into the top half of the premier league table, new sponsor Cazoo and plans to build a new stadium in the Merseyside.

However, this past season, Everton stayed in the premier league on the very last day of the season and has been plagued with heavy financial issues from both the league financial rules and lavish spending from the Everton owner. To add more fire to the flame, owner Farhad Moshiri is looking to put Everton up for sale to generate some much-needed cash.

Stake calls itself a crypto betting platform on Instagram and in its company profile, now becoming a sponsor for Everton as well as Watford in the Championship next season.

This however is causing further drama in the football community and government. Firstly, many teams in the league ended their betting-related sponsors, including Newcastle, Crystal Palace, and Wolves, mainly due to the likely betting restrictions set to be imposed by the British government. Everton is doing the opposite. Their long-term sponsor deal is valued at over £10 million per year, despite the peer pressure from the rest of the league.

The drama is this: on the official Everton website, the “Who is Stake.com” mentions the likes of their deal with Drake and Sergio Aguero, but surprisingly never mentions the word “cryptocurrency”, but on Stake’s social media, they heavily emphasize their company as being a crypto casino.

Additionally, recent news shows that members of the British public who search Stake.com find not a single result of their involvement in cryptocurrency. Turn on a VPN in the UK, and you’ll see everything there is to know about their crypto betting….. seems kind of suspicious.

The whole gambling regulation scene in the UK right now is definitely causing some drama and we’re all for it. Maybe Everton will face some penalties from the league or even the government. Potentially threatening their financial stability and sending them into administration.

We all knew that crypto would cause some disruption in the coming years and this is just one of the many occasions that we’ve seen so far. Maybe we’ll see more or we’ll see some serious clamping down on crypto and gambling.