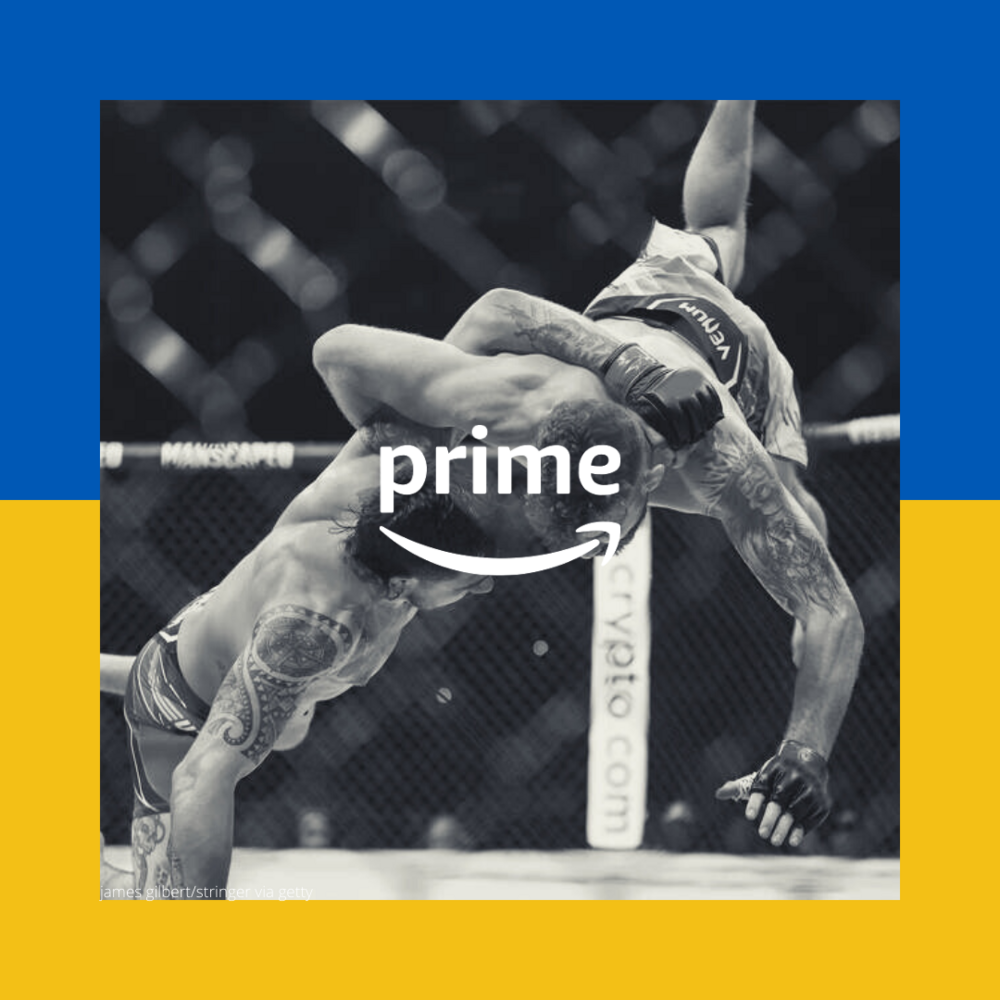 This week, ONE Championship announced that they had partnered with Amazon Prime Video to showcase 12 live mixed martial arts events annually for the next 5 years. The deal further increases Amazon’s investment in the live sports market after agreements with the NFL and MLB earlier in the year.

Although most sports fans have never heard of ONE Championship, Amazon is banking on them increasing their presence in live sports. ONE Championship is a Singapore-based mixed martial arts promotion that began in 2011. ONE is the largest MMA promotion in Asia, being backed by several wealthy investment companies, and has hosted over 100 live events in the region. Although the promotion is not as popular in other regions of the world, they have improved its recognition by signing several former UFC champions such as Eddie Alvarez and Demetrious Johnson. Despite being far from UFC in terms of popularity, ONE has steadily cemented itself as a top-five MMA promotion in the world with lots of potential for growth. With their ever-growing streaming content, Amazon believes that ONE Championship can rival the UFC in the future, with the proper marketing and platform. Although the agreement with ONE Championship is huge MMA and will undoubtedly add to the long list of Prime Video’s sporting options, Amazon was able to achieve some other lucrative live sports deals.

From 2017 to 2022, Amazon hosted 10 to 11 non-exclusive NFL Thursday Night Football games on Prime Video. This meant that Prime subscribers had the option to watch every Thursday night game on the Prime Video platform. Amazon introduced some new and innovative features such as Spanish and Portuguese language options, all-female commentary teams, and even hired British and Irish soccer commentators to help grow the game in the United Kingdom. The partnership was a success for the NFL and in 2021, the league agreed to give Amazon exclusive rights to Thursday Night Football from 2023 to 2033 for an estimated $1 billion per season. This means that 15 Thursday night NFL games will only be available on Amazon Prime Video, a massive change for football fans who are used to watching the game on cable television.

However, Amazon’s dive into the live sports market didn’t stop there. A few weeks ago, the New York Post announced that Amazon Prime Video will be the exclusive host to 21 New York Yankees games in the 2022 MLB season. This means that once again, fans will be unable to watch Yankee games on their usual YES network, but are instead directed to Prime Video.

With over 20 MLB games this season, monthly ONE Championship MMA events for 5 years, and weekly NFL games for 11 years, Amazon has made a statement in their pursuit to dominate the sports streaming world. It's unquestionably a long-term strategy as live television and events continue to trend towards subscription models that networks have not been able to properly capitalize on. However, with partnerships with the two largest sporting leagues in the world by revenue, the MLB and NFL, Amazon is well-positioned to capitalize on the live sports market.

Previous Esports and The 2020s
Next Las Vegas Hits The Jackpot, Again