How Things Will Change Over The Next Decade 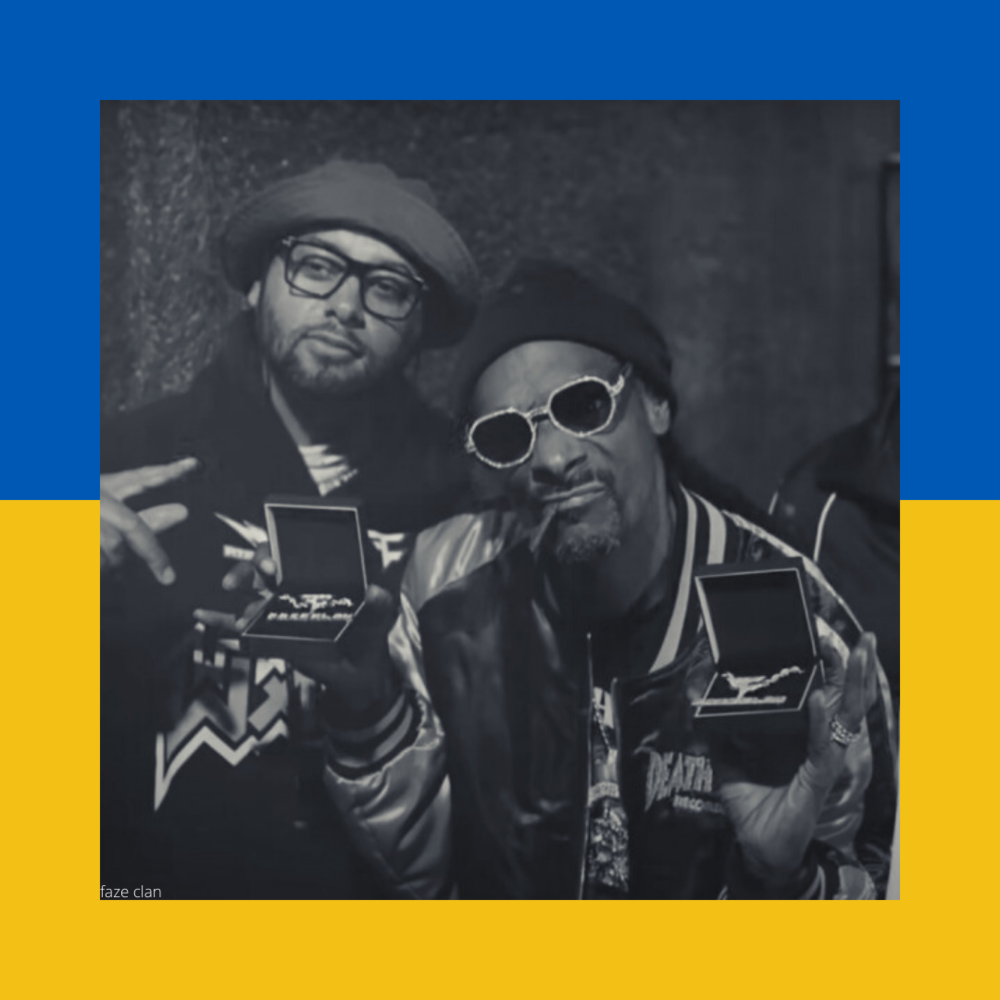 Over the past several years we have seen the rise of a new competitor in the global sporting contest: Esports. From the likes of COD League, eFIFA Premier League, to Formula1 Esports Series, Esports is challenging the traditional modes of sports by revolutionizing them to the 20th Century.

In even more recent news (and covered by the sports marketeer last year), Overactive Media, the owners of Esports teams Toronto Defiant and Toronto Ultra announced the plans for a new 7,000+ seat entertainment facility in Ontario’s capital, set to begin construction this year.

Esports is only starting its climb, with revenue reaching just under a billion dollars (yes a BILLION) in 2020, falling just $4 million off the one billion mark. In the past 2 years, Esports revenue growth increased by 14.1% in 2021 and another 21.8% in 2022, totalling over $1.13 billion. Esports is set to continue its major advancements in the sporting industry in the coming years and is set to reach over $1.8 billion in 2025 based on the Compounding Annual Growth Rate (CAGR) from 2020-to 2025.

These figures are estimated to be even higher than anticipated, with global esports sponsorships skyrocketing to over $837 million alone. The table below shows the breakdown of the 2022 esports revenue streams, showing notable increases in each stream from the previous year.

This is exciting news people! Esports worldwide are generating immense growth year upon year upon year in multiple revenue streams, opening the door for some crazy partnerships, events, licensing agreements and more.

Most recently, we’re even seeing the impact of professional video esports streaming on top platforms such as Twitch and YouTube Gaming. More and more streamers are involved in the streaming industry. With the likes of FaZe Clan and Toronto Ultra, the combination of professional streaming popular video games and esports goes hand in hand. Contributing to the growth of esports, popular streamers such as Aydan and FaZe Booya play both in the Call of Duty League and stream daily on Twitch.

We’re even seeing Snoop Dogg take part in this immense growth. Recently, Snoop Dogg was added as an operator skin in Call of Duty: Warzone, both for his fame in the music industry, and as a result of his 725,000 followers on Twitch watching him play Call of Duty and Madden 22.

With everything the gaming industry is proving to us now, is that it can stand on its own two feet and compete with top sports around the world. With billions being generated in revenue each year, esports will only continue to rise, slowly making it one of the most-watched sports in the world, and as we all know, the future is digital.

Previous How David Is Taking On Goliath With Reels
Next Trending: Subscription Models & Sports