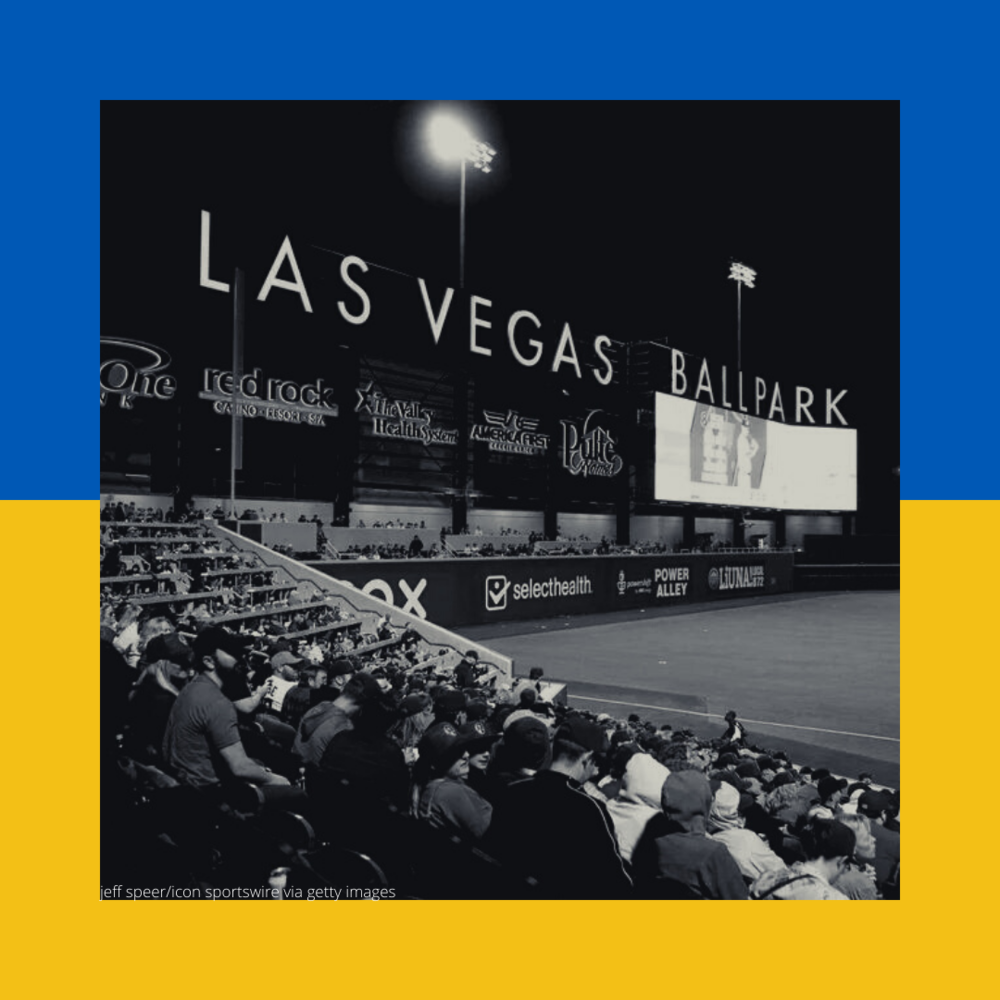 Since 1968 the Oakland Athletics (A’s) have been the Major League Baseball Team in Oakland, California and have given us some memorable moments of baseball history such as their 20-win streak record in the iconic 2003 MLB season (Thanks, Brad Pitt). But in recent times, the A’s ownership is waiting until the day they can finally leave the Oakland Coliseum.

Well that time may finally be right around the corner…

Recently, the Oakland A’s have furthered their interest in their potential new stadium development along the Las Vegas Strip, with many offers currently outstanding on multiple stadium sites, with a final destination hoping to be announced soon. One of the potential sites could even see a hybrid style stadium, being attached to a hotel and casino, but we will see the A’s ownership’s decision in the next 2 to 4 weeks according to multiple reports. Maybe we’ll get to see Sheldon Neuse hit an out of the park and hit the Luxor Hotel Pyramid (the potential neighbour of the new stadium).

With a highly attractive market of fun, entertainment, gambling, and overall the wild atmosphere of Las Vegas, Nevada, all of these teams are starting up or moving to the City that Never Sleeps, and we’re all for it. The Golden Knights have won 2 division championships and a conference championship, and the Aces have won a conference championship in the past few years. No wonder people love Las Vegas, its the City of Luck, so going to Las Vegas seems like the perfect thing to do for a sports team.

Now back to the A’s. Finish 2nd twice in the AL West, 1st in the AL West, and 3rd in the AL West in the past 5 years, maybe this move will bring some extra luck to the boys in yellow and green. Maybe even a potential rebrand to reignite the A’s and finally bring some glory and win their first World Series since 1989, but we’ll soon find out.

Hopefully this move brings some further success for the organization as the Golden Knights have seen since their introduction into the NHL, with Las Vegas being a very up and coming professional sports city. Maybe even incorporating the flashy and entertainment value of the city into Major League Baseball at their new stadium.

I guess we’ll find out soon and maybe see the rise of a new MLB giant after their move is completed. The A’s are doing all they can to get out of Oakland and chase their title hopes, or even as many would say, chase their white whale.