McLaren: Racing into the Future of Partnerships 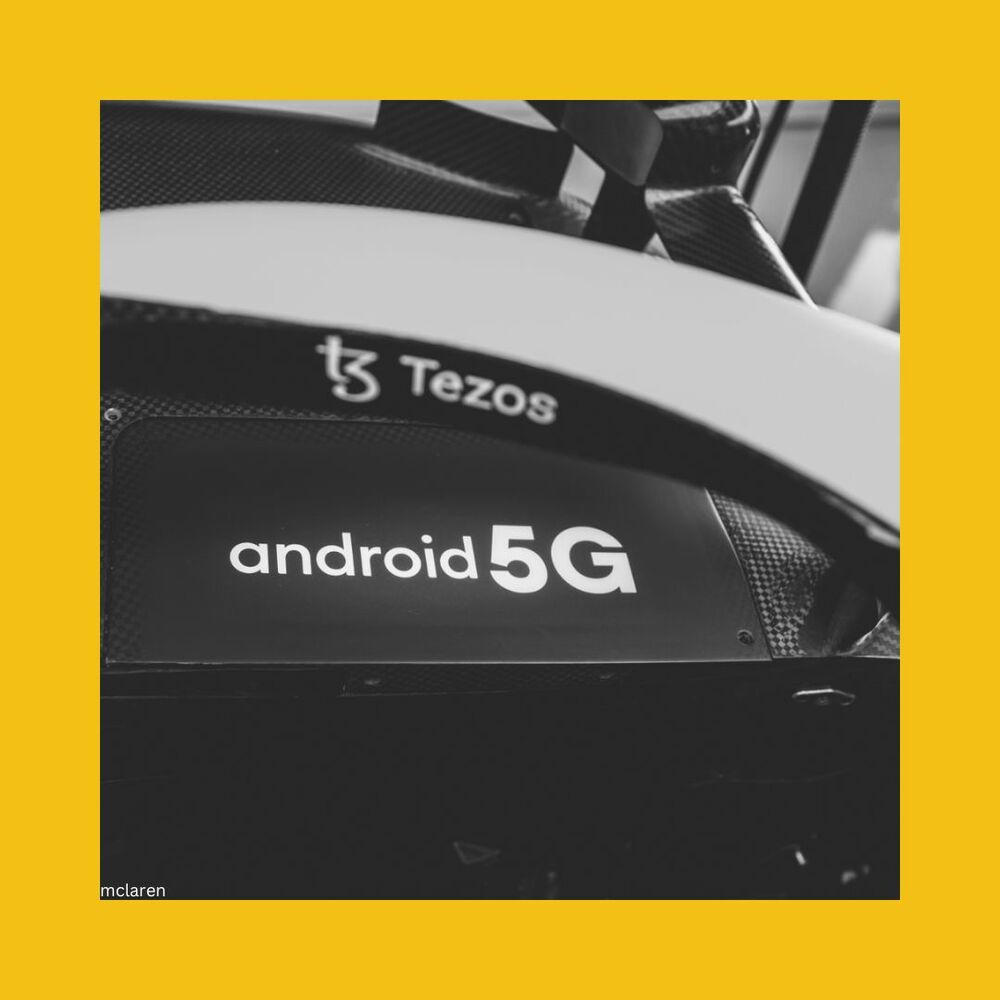 Beginning with the United States Grand Prix, McLaren Racing will have a two-system display available on the cockpits of their MCL36 cars. This latest addition will remain on the cars for the remainder of the 2022 season whilst also providing an outlook of what’s to come.

These displays will allow new opportunities for motorsport marketing. Think about it. You can now refine and innovate how partnerships are leveraged within the sport. More ads can be sold, the opportunity to be creative with ad design can increase, and the ability to sell dependent on race is now there.

But what if we take this one step further… Formula 1 teams are already at the top of innovation in sports. If they wanted to, these teams could build a rocket, and enter orbit. Therefore, with the current display technology, they now have, how far-fetched would it be for the full car to become a display? I’m aware weight, aerodynamics, etc. come into play but I’m confident this will be an innovation that is around the corner. Heck, they’re already on the helmets as well.

The NHL has entered this realm recently with their newly announced digitally enhanced dashboards (DED), which allow teams and the league to adapt ads to a given market – local, national, and international, and track them more easily. If you want to learn more about DEDs stayed tuned for next week’s but for now, let’s look forward to the United States Grand Prix and McLaren.