The Power of Ted Lasso

How Shows Drive the Growth of Sports 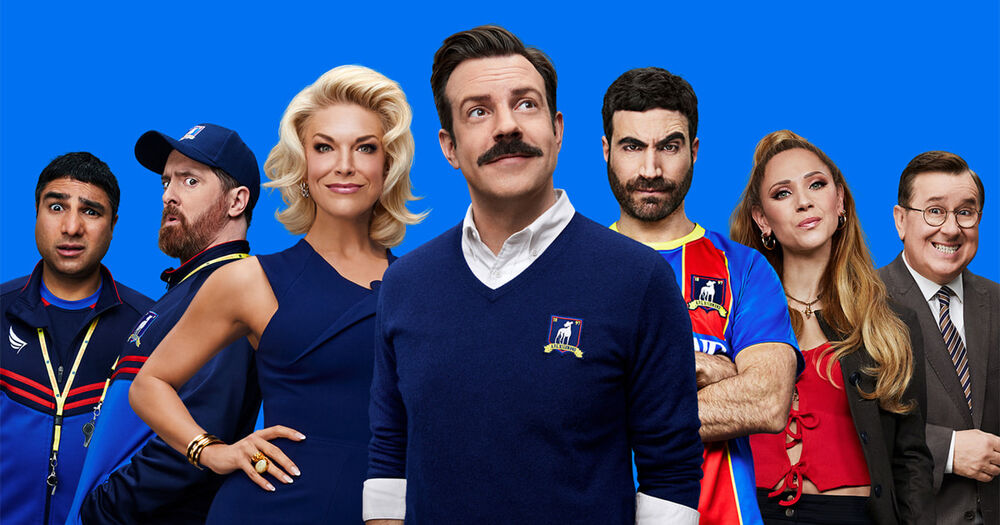 If you haven’t heard already, the world of soccer (or should we say football) has taken notice of the hit series on Apple TV, Ted Lasso. At the beginning of this month, the hit series signed a licensing agreement with the EPL (English Premier League) for about £500,000, according to Matt Slater of The Athletic.

This deal allows the show to include items such as archive footage, logos, kits, etc. Even though we saw clubs like Manchester City or West Ham already featured within the series, it takes things to a new level when they have access to all aspects of the EPL brand. Not only is this a win for Ted Lasso but I think it’s an even bigger win for soccer and the EPL.

You may be asking yourself, how do an international brand and one of the biggest sporting leagues in the world win from a licensing agreement with a tv show? Well let’s dive into it: in our last newsletter, we discussed the news that the EPL was interested in playing some competitions or exhibition games around the world to grow the brand. Meaning there’s a large amount of interest in tapping into markets beyond just the UK. However, we believed this to be a stretch as if the EPL started playing meaningful games abroad, they would be alienating their core fans back home. Big no-no. But how does Ted Lasso help them get closer to achieving their objective? Well, have you seen the show?

Ted Lasso is an American Football coach that gets hired to run a professional soccer team, AFC Richmond in the UK. He has zero understanding of the game. But he does have an understanding of people, a likable character if you will and he’s the perfect person to sell soccer to non-soccer markets. He’s learning the game alongside the audience, he doesn’t understand the different terminology or levels of competition and he breaks things down by using metaphors that an American would understand.

With all that said - think about a sport, you have zero understanding of. If you were to sit down one evening and just watch a match on tv, with zero context, how likely would it be for you to become a fan within a year? The answer? Not very. You have no connection to the sport. You have no understanding of it. And, it probably will go from a hopefully fun evening to a rather frustrating one. That’s why Ted Lasso is a huge success for the EPL and soccer. It’s a fun and easy way to get people to buy into the sport whilst building an understanding of it, without even knowing.

A little extra: personally, I think the real winner in this deal will be whatever club decides to pony up and offer Ted Lasso a position, in the show of course…. I’m aware the storyline would be difficult to change at the moment with all the ties to Richmond, but if this show continues and the club gets taken over or they go under and Ted needs to find a new club that will be the real winner. As it is the easiest way for viewers who fall in love with the sport to pick a team. “Why are you a fan of Tottenham?” “Ted Lasso”. Fair enough.

A little extra more: If a club like Tottenham did find a way to be the club Ted coaches on the show, I think it would be phenomenal if they could include him somehow within their actual club. Let’s say fake pre-match press conferences at the stadium, as if he were the real coach for the non-traditional fans, similar to the original skits, I think that would be great. After all, sports is the entertainment business.