WNBA and The Future of Sponsorships

The Value of Strategic Partnerships 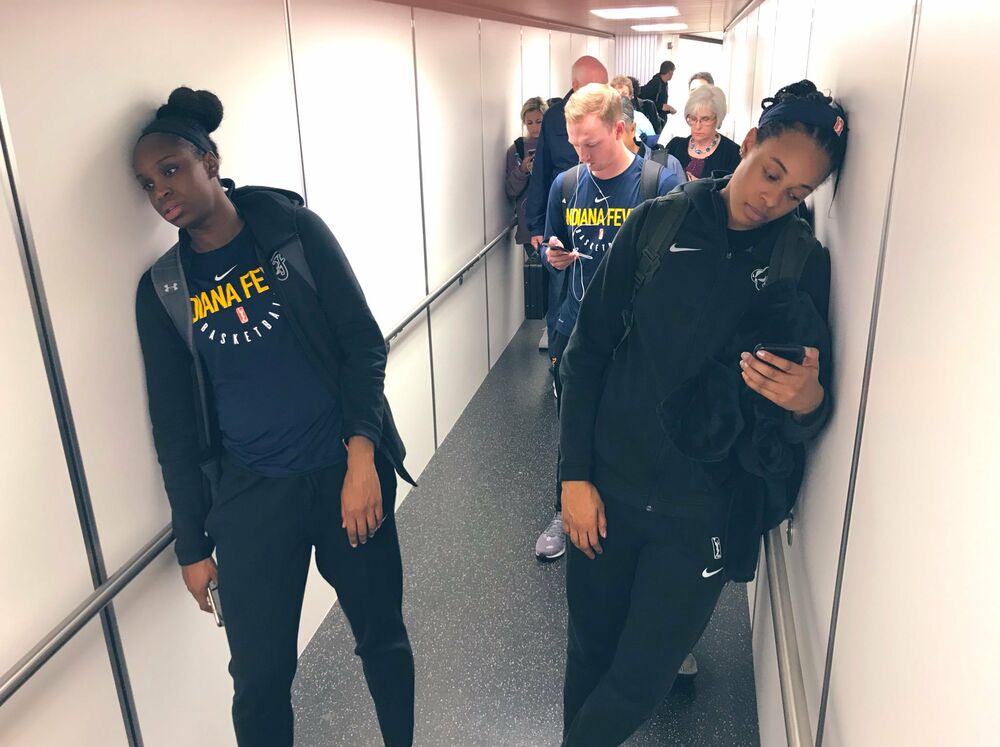 The WNBA finals are in full force, with the series tied at 1 between the Chicago Sky and Phoenix Mercury (as of Thursday, Oct. 14). The best of the best are on-court making headlines - while the league continues to make headlines of their own off the court.

It’s no secret that the WNBA is always at the forefront of change, not afraid to take steps towards building and demanding a better future for their players, fans, and the society at large. The WNBA was one of the first sports leagues to react to the death of George Floyd with their multiple forms of protest and outcry at the injustice faced by the black community, and also is a gold standard for leagues everywhere during COVID, with a league vaccination rate of 99%.

Off the court, the league is also stepping up to support its athletes through strategic partnerships and sponsorships - and more may becoming. Earlier this month, the WNBA Players Union (WNBAPA) reached a deal with Modern Fertility, which will provide fertility support and hormone tests to their players to assist in family planning during their professional careers. Entering a partnership with a company that helps prioritize their players’ well-being outside of basketball is an example of an investment that creates “future” revenue (more on that later).

This deal is not your typical sponsorship deal where the WNBA is receiving money in exchange for the promotion of the brand and use of its likeness. What it does is create a sense of goodwill that although the fans may not benefit from, they connect positively with the brand for what it provides to their favourite athletes.

Another development in the works is related to how players travel. Every year, the spotlight during the WNBA season, especially during the playoffs, is on how WNBA players travel on commercial flights - cramming into the same seats that you or I take when we travel (unless you’re a high flyer in business class). A feature in ESPN earlier this month goes through the struggles of travel logistics, caused in part by the league’s inability to provide chartered flights (not every team’s ownership is able to provide chartered flights, leaving it inaccessible to the whole league).

Response from Joe Tsai, owner of the New York Liberty, presented a solution - an airline sponsor for chartered flights. Once again, we see a sponsorship/partnership that is focused more on player wellness rather than maximizing revenue. It is easy to get caught in the glamour of the dollar figure, especially in the largest of sports leagues where the focus is on maximizing the ROI, revenue, and other financial targets for ownership. This investment in their players‘ wellness will help players be their best on the court, which helps increase their value under the spotlight. These deals tap into “future” revenue, increasing the value of the product (the athletes), who can now leverage stronger sponsorship deals with your typical brands (Nike, Adidas, Gatorade).

This is not to say that the WNBA is only focused on partnerships like the ones discussed above. The WNBA has a long list of sponsorships that provide revenue and exposure to help the league grow year over year. However, it is important to note how a league like the WNBA always finds itself as a leader in inspiring change both inside and outside the game - and provides an excellent case study in how sponsorship value can always be found beyond the numbers on the cheque.