What North American Talent Should Be Doing When Entering Europe 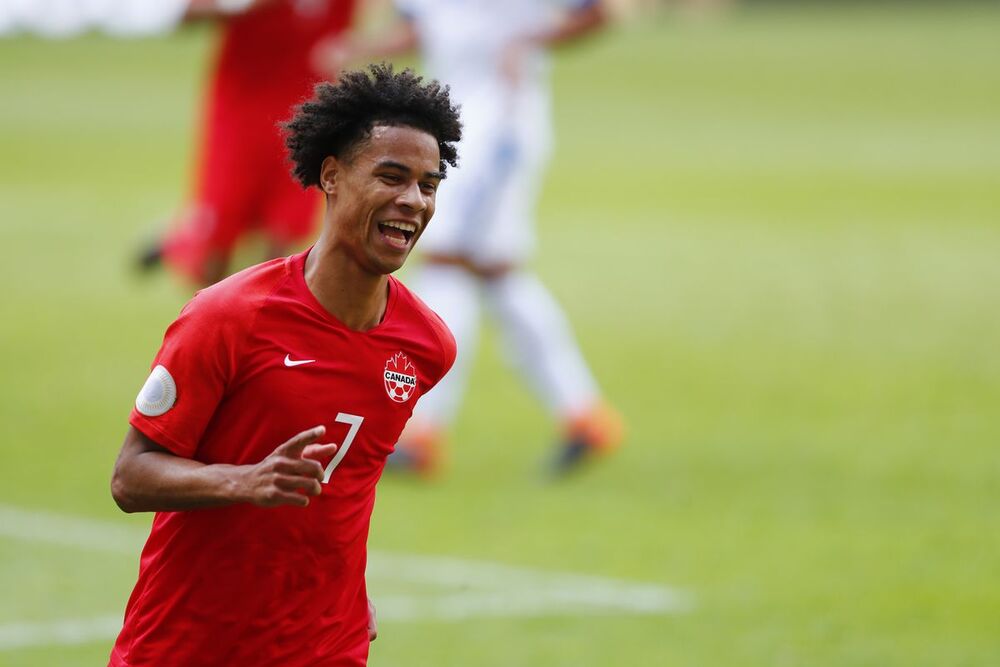 Entering into the New Year, we are seeing an influx of North American talent make the journey across the Atlantic to pursue their dreams of being professional soccer players in Europe. Tajon Buchanan, now at Club Brugge, Ricardo Pepi, off to Augsburg in Germany, James Sands, on an 18-month loan spell at Rangers in Scotland. Others like Daryl Dike and Richie Laryea have made the swap over to Europe.

These are not the only players but are part of a second North American wave of players going to Europe to play top football. Following the likes of Alphonso Davies, Atiba Hutchinson, and Jonathan Davies, these guys are the next generation to play pro in Europe.

However, here at white whale mktg, we think of a different picture when we hear about these transfers. One big question that we ask is: what’s next? What is going to make these players who were superstars in the MLS become superstars on and off the pitch in Europe? How can these players compete with the most well-known players in Europe as the new boys on the block from a league that some may not have even heard of?

One thing to do is to embrace your new team. These players are moving across the world to go play in England, Germany, Belgium, Scotland, etc. and the biggest part of these franchises are the fans. Make yourself known to these fans and they will LOVE you. Players who build up an audience and embrace the local culture develop a sense of fan loyalty at their new club.

Look at Alphonso Davies for example. New kid on the block in Germany at one of the best teams in the world, as a young Canadian defender. Not only did he impress on the pitch, but he impressed off the pitch too. Using the likes of Instagram and Tik Tok, Davies grew his personal brand with his fans online by engaging with them and just being himself. Davies is a likable guy, and that’s what he accomplished showing to his new fans in Germany as well as his old fans back in Vancouver and the rest of Canada.

It is important for these athletes to embrace their new culture and be a part of the football team’s community because it’s hard to build an athlete’s personal brand without loyal supporters. Make yourself known by the fans and they’ll help too.

What’s next is an important question for these players to ask after their transfers. What can they do to grow as an athlete and as a brand? Not only can you impress on the pitch, but it would be wise to do so off the pitch too. Especially in these top leagues where fans are most die-hard and most critical, it’s important to become more than just a random player on the field, you become part of a football family - embrace it.

Let us know what you think. Will these players be successful and become superstars as athletes and/or brands?