From the Court, to your Door 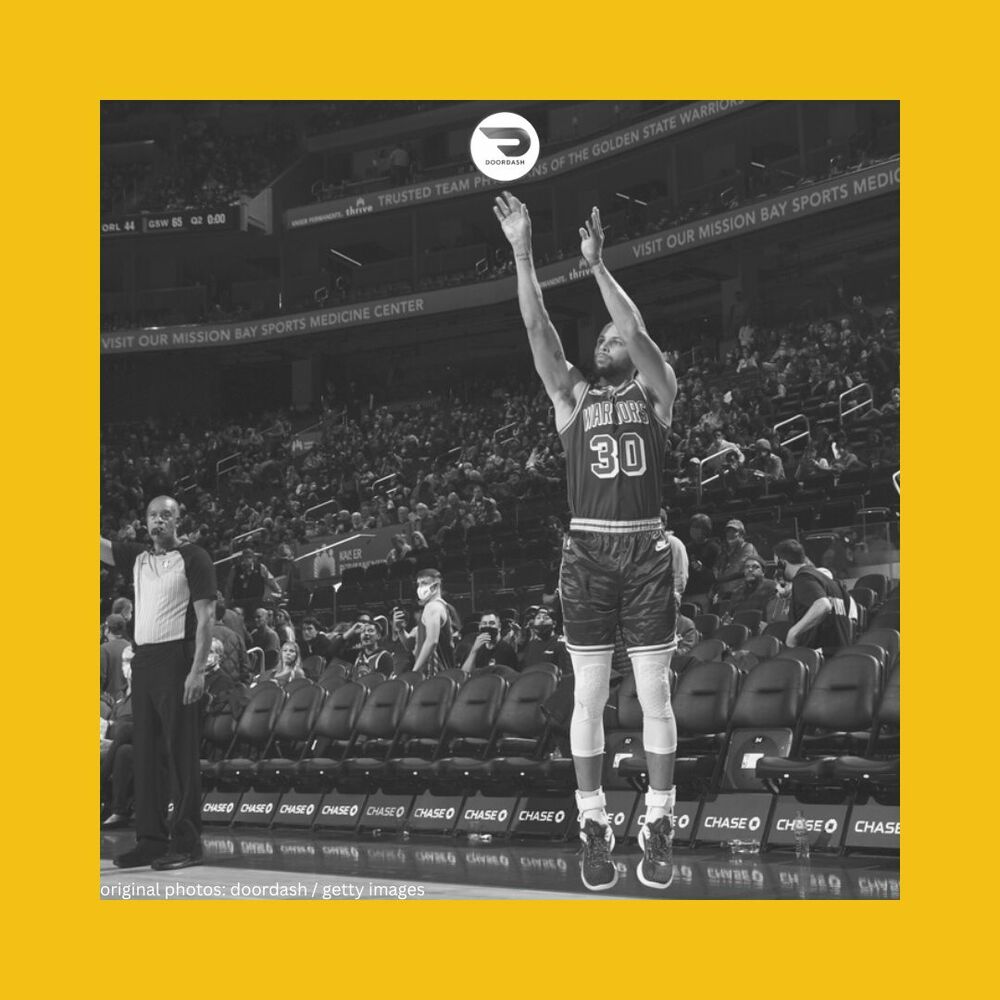 With the NBA season tipping off earlier this week, fans had their eyes glued to the action on the court – and sometimes the action off the court. Fans on NBA Twitter or Reddit must have caught wind of the events during a Golden State Warriors practice between Draymond Green and Jordan Poole. Our focus this week will be on the Warriors’ moves off the court, but we’ll leave the locker room situation with TMZ.

Beyond the typical assets, you will find in a large sponsorship (arena and broadcast visibility, social media inclusion, etc.), this partnership takes another step towards fan engagement, something that sports marketers are seeing more and more of with tech and sports partnerships. The partnership will allow the Doordash platform to integrate with all events at Chase Center, including Warriors games – where fans attending the game can now order in-arena food and drink using the Doordash app.

Chase Center will be the first arena to offer food and beverage offerings through the application. The payoff for both sides is front-and-center, with the Warriors and Doordash creating a consumer behaviour path and aiming to better serve their fans.

Additionally, the app will have special Warriors gameday offers, including a “Golden Gamedays” campaign for Doordash’s Dashpass members, which aims to connect users to local Bay Area restaurants and provide discounts and prizes throughout the season. For the Warriors first home game, an exclusive coupon code was also offered in the app for 50% off orders of $20 or more (up to $10 off) in the Bay Area.