FIFA and The “We’ll Do It Ourself” Mentality

The Launch of FIFA’s Own Streaming Platform 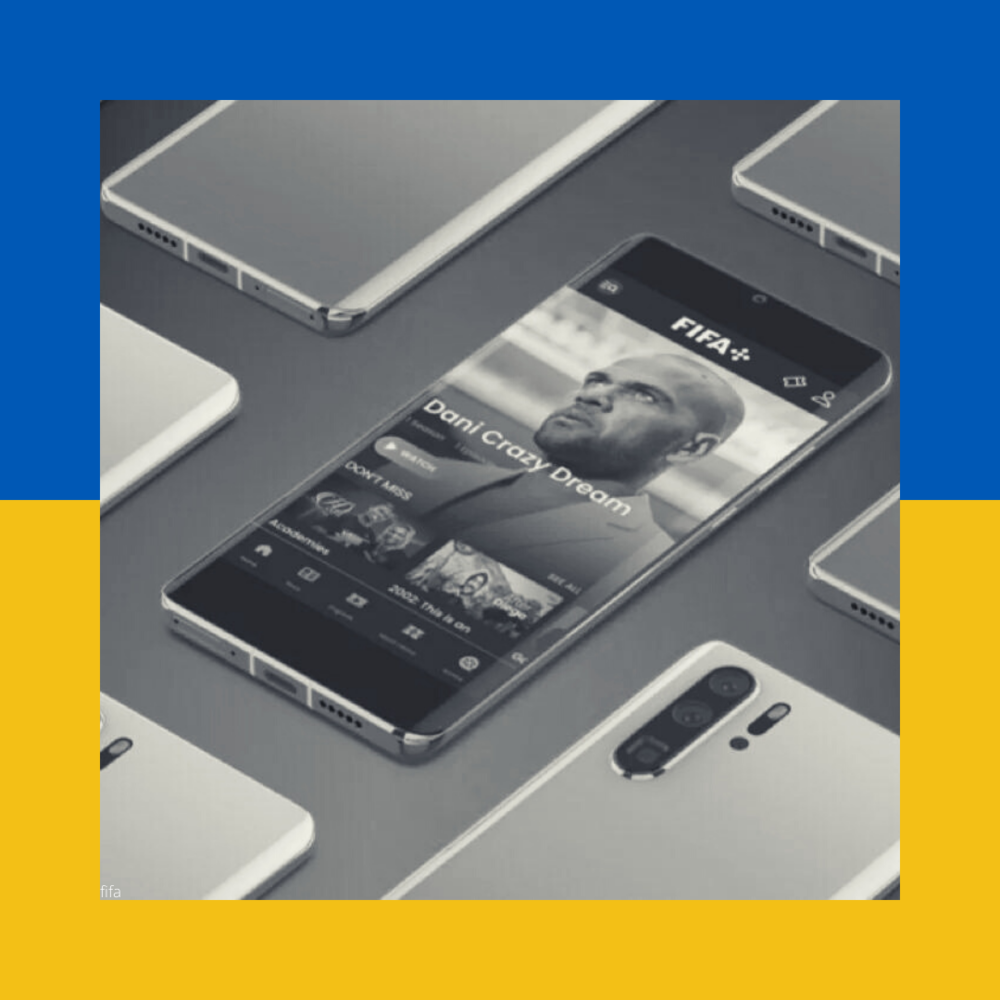 FIFA announced this week that they are planning to release their own streaming platform service to compete with traditional media platforms and other services such as DAZN. However, FIFA plans to release the service fully free and largely featuring documentaries and some live games at the launch. The plan is to eventually be FIFA’s way of exclusively broadcasting international matches and world cup matches at a cost, without the need for third-party media.

FIFA director of strategy Charlotte Burr says “ “There is no plan to charge a subscription fee for the service, that doesn’t mean to say that we may not evolve over time should there be a value proposition that allows us to charge subscription if we step into premium rights or adopt other kind of models,”

With no specific details on which competitions will or will not be included, FIFA said the live matches would be from competitions across the globe that previously lacked coverage, looking to stream approximately 1,400 games each month from launch.

Furthermore, FIFA could shift their content from YouTube, such as highlights, conferences, interviews, and more, to their new streaming platform to make FIFA+ an all-encompassing platform for soccer lovers.

This new platform is going to pose a lot of competition to platforms such as BT Sport, Sportsnet, TSN, and other traditional media channels, as they currently have the rights to international matches. Many people will consider the easier and free alternative, rather than having to pay their TV providers for subscription to sports channels.

With the likes of DAZN and UEFA TV, most games are now streamed online, so this may pose competition for FIFA. However, this isn’t simply a new company starting a streaming platform, it's the governing body of world soccer itself. Now, people will have access to free live coverage of matches, straight from the source.

As much as I am an advocate for a free market, I just hope that since the governing body of world football is starting its own streaming platform, it doesn’t completely monopolize the streaming of international matches. At the end of the day, FIFA can exclusively control match rights for broadcasting, and in turn, charge whatever they want for people to watch the matches, but we’re grateful it's free.

The best thing FIFA can do is market the nostalgia. Imagine having a platform like Netflix where you can go back and watch movies from 1966, well I want to be able to watch England win the World Cup in 1966, and that’s exactly what FIFA+ should do.

Similar to Netflix, Hulu, and Prime, show it all. I know for a fact FIFA has every international game coverage archived somewhere, so put them all out for display. Let fans and users watch the best moments in soccer history! Iniesta’s World Cup-winning goal, Maradona’s hand of God, RVP’s diving header, Gordon Banks’ save of the century against Pele, and hey, even Zidane’s headbutt. FIFA can broadcast and categorize each match in history to make the history of football fully open to all, as well as paving the way for streaming the future of football, starting this November in Qatar.

Previous Insight Into Athlete Earnings and Their Problems
Next Are Celebrity-Owned Sports Teams The Future?