Are Celebrity-Owned Sports Teams The Future? 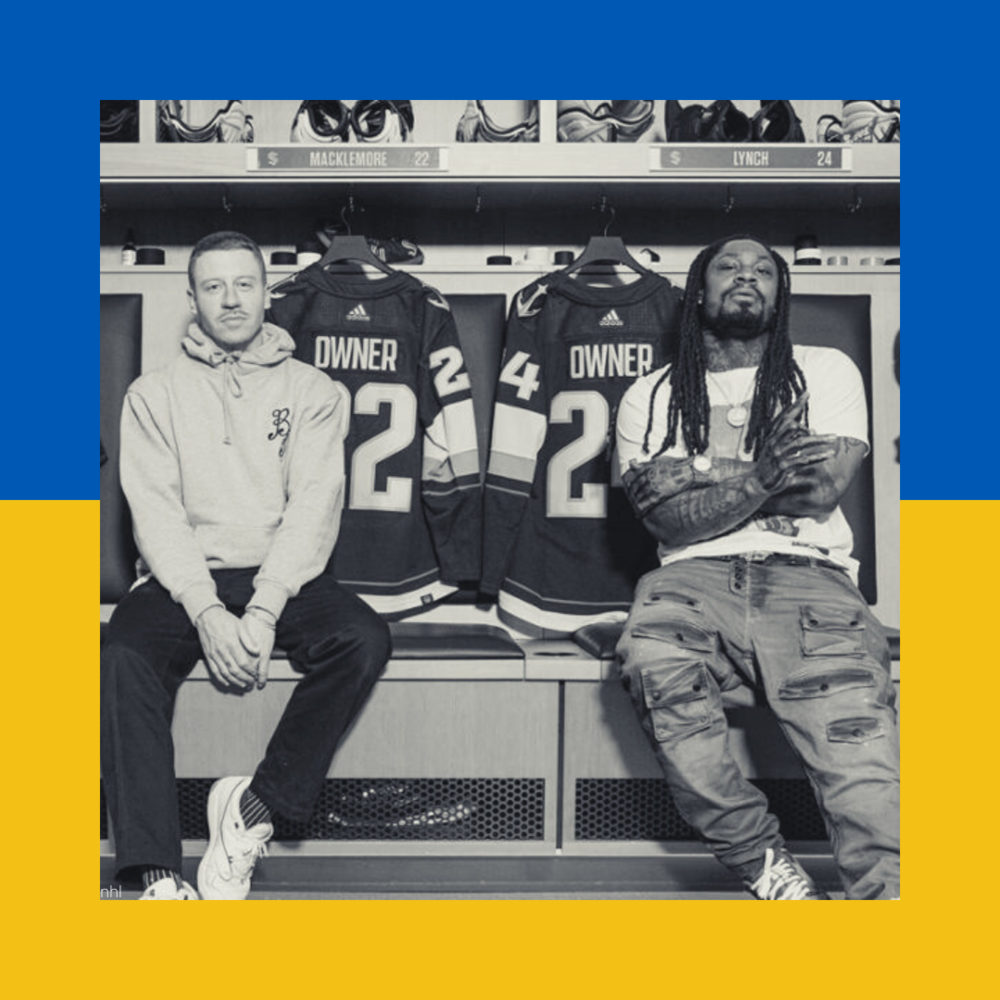 The value of professional sports organizations has skyrocketed in recent years. Higher viewership, more expensive television packages, increased merchandise options, and better communication with supporters have all contributed to the growth of sports franchises. In 2011, the combined value of the top ten most expensive sports teams in the world was $14.45 billion. Fast forward ten years to 2021 and the value has increased exponentially to $47.67 billion, a growth of 330%.

It’s no surprise to sports fans that their favourite clubs can no longer be owned by local business people whose sole purpose is to bring the team closer to a championship. More often than not, clubs are now being run with a business-first mentality compared to a win-first mentality, something that has not always been the case. For example, Ligue Un runners-up PSG have shown that you can turn a club into a multi-million dollar brand that’s worn and supported by millions, regardless of on-the-field results. This is creating a new way that teams can earn revenue and has largely contributed to the growth of the value of sports franchises mentioned above.

With the increase in value, less-wealthy owners are being pushed out of the industry due to increasing costs of running the clubs in favour of wealthy, sport-savvy owners. Being a multi-millionaire is no longer enough to own a top sports franchise, we’ve now entered the billionaires game.

With that being said, the general public’s opinion toward extremely-wealthy owners has turned sour. After the Super League disaster last year, thousands of football fans paraded in the streets demanding that their ultra-rich foreign owners sell their favourite clubs immediately. Although they pulled out of the Super League quickly to save face, the same owners of the clubs who participated in it remain. This brings the question, do billionaire owners need celebrity owners to help mitigate the public relations issues of running a professional sports team?

This week, the Seattle Kraken added Grammy-winning rapper Macklemore and Seattle Seahawks legend Marshawn Lynch to their ownership group which is led by David Bonderman. Mackelmore and Lynch are undoubtedly local heroes who will participate in various events in the community and help promote the Kraken name around Washington. However, Bonderman, whose reportedly worth around $4.5 billion, is not as well-liked after resigning from his position as a board member of Uber after a sexist joke during a board meeting.

It’s no mistake why celebrity owners are becoming more popular. Owners like Bonderman have little use for the investments of celebrities whose contributions are often a footnote in the balance sheet. The new owners serve as a face that fans can look to when the team has any issues, instead of the criticism being solely directed to the rich owner. Only time will tell if this tactic will become more popular for owners as sports teams become increasingly exclusive toys for extremely wealthy individuals.