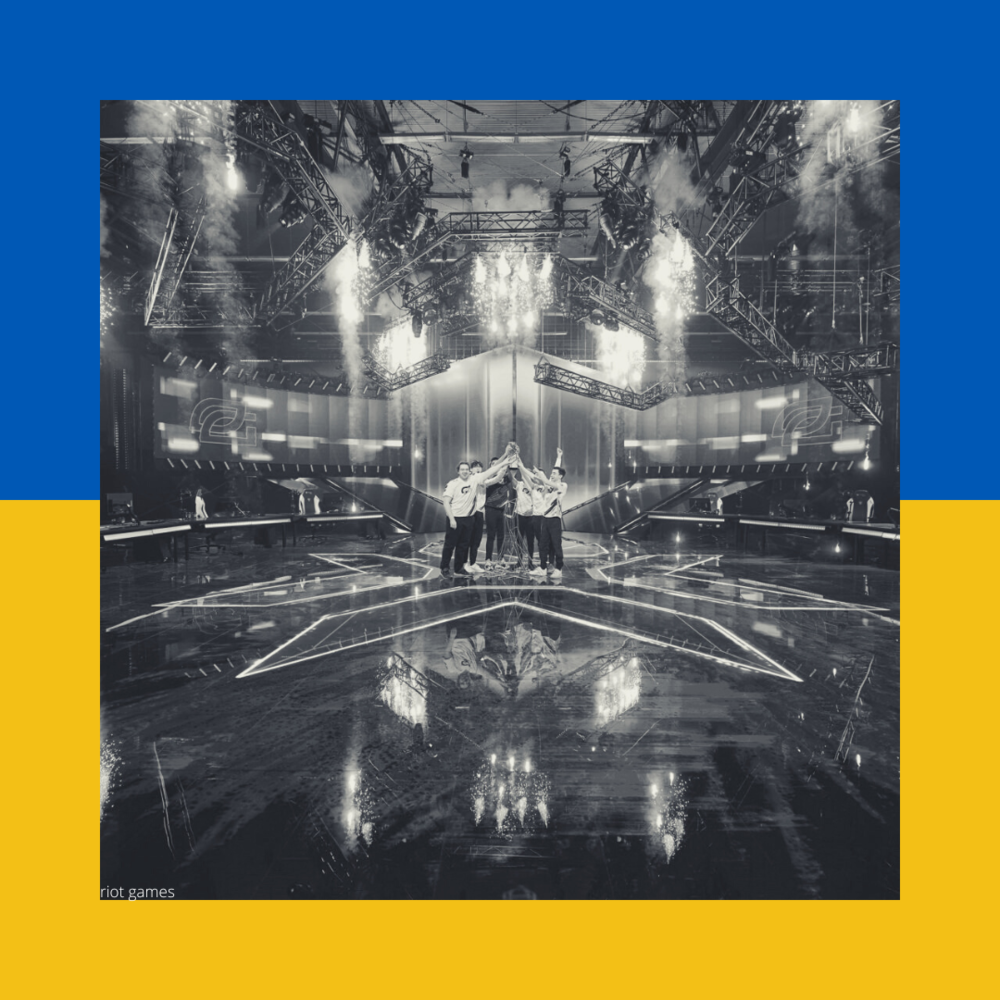 Last week, Riot Games announced how they will be changing the ESports scene for Valorant. The video game developer behind League of Legends wants to replicate the same success for Valorant, with the introduction of leagues across international markets. In 2023, Valorant will launch 3 leagues - North America, Europe, and Asia. Throughout the season, teams will compete weekly in attempts to qualify for the pinnacle Champions event.

Valorant is a first-person shooter that was released in June 2020, and has taken the gaming world by storm. They have established a consistent monthly player count of 15 million, never dipping below 12 million since late 2020 - and hosting 1.5 million active players per day. For comparison, their 16 million active player count in March 2022 is more than double the Overwatch player base of 7 million (on an unrelated note, the Overwatch League began their season this week as well).

The 2021 Valorant Champions tour was not based on teams competing in leagues, but rather hosted a slate of tournaments where teams would qualify for higher stages in order to advance to Champions. Riot Games president of ESports John Needham mentioned that the company will be taking all their learnings from the League of Legends competitive scene to hopefully propel Valorant to similar heights.

No teams have been announced, nor is there a confirmed plan of which teams will participate in the league. The developer’s goal is to establish partnerships with no entry fees, and provide financial support (i.e. stipends) to eligible teams. Riot Games also plans to add a new game mode to help scout and recognize talent for their competitions.

The initial response from Valorant gamers and fans has been fairly positive. Most fans are in for a franchise based league that does not come with expensive buy-in fees, which is how the Overwatch and Call of Duty Leagues were formed. However, some in the Valorant community do raise concern about the franchises gatekeeping teams from competing, preventing a true best-on-best championship tournament at season’s end.

As Valorant continues to gain popularity in the ESports space, these changes appear to follow a proven model that has worked year after year for League of Legends. Content creators and professional gamers on Valorant should hopefully see new opportunities with these changes as the 2023 version of competitive Valorant looks to further commercialize.