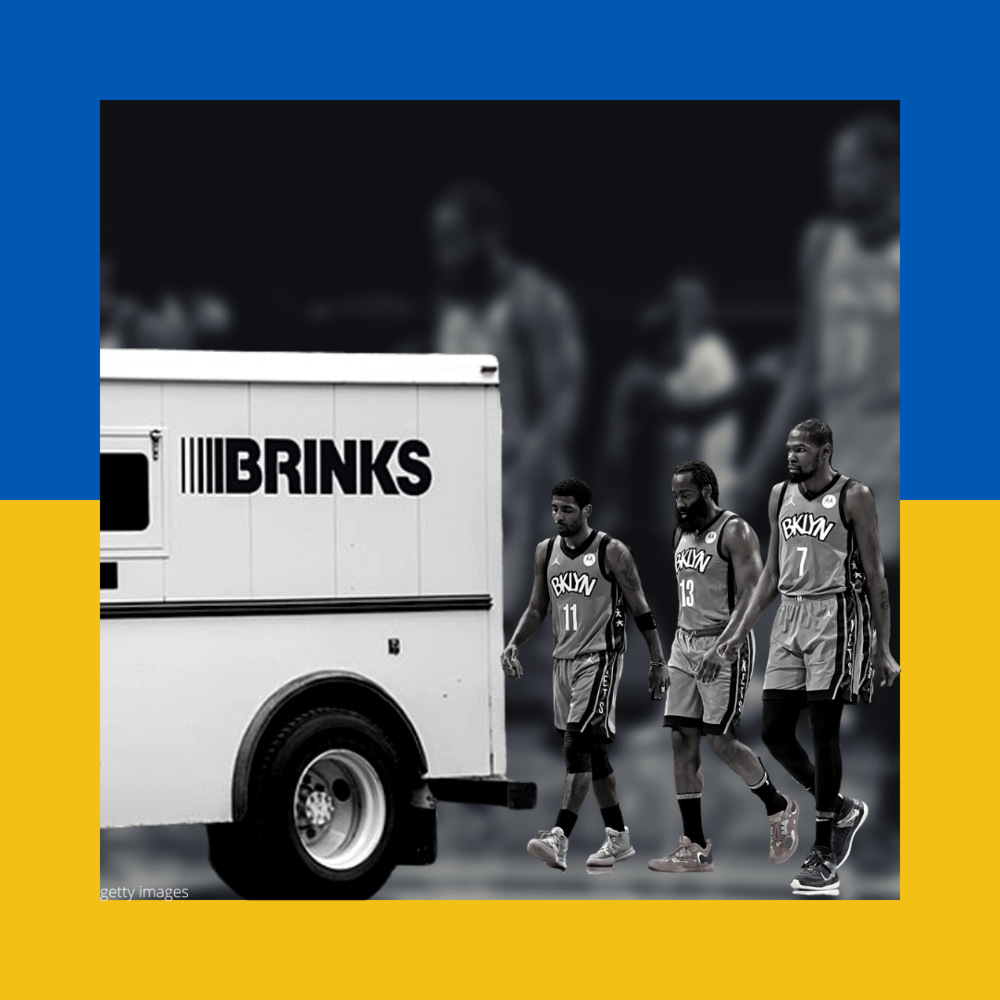 To Brooklyn Nets fans, the season ended in an utterly disappointing fashion after the team was swept by the Boston Celtics in the first round of the NBA playoffs. The Nets, who had the best odds to win the NBA Finals before the season started, were dealt a poor hand with injuries, trades, and player eligibility issues. They only managed to earn a spot in the playoffs after beating the Cleveland Cavaliers in the play-in round. With superstars such as Kevin Durant, Kyrie Irving, and Ben Simmons, fans were quick to predict a potential upset in the Celtics-Nets series as the skill and talent are some of the best in the league for the Nets. Unfortunately, the season ended in a bitter fashion with a 4-0 sweep at the hands of the Celtics.

However, fans were not the only ones who felt they had been robbed. An article by the New York Post earlier this week stated that the Brooklyn Nets had lost between $50 and $100 million during the 2021-22 season, the worst in the NBA.

Nets owner Joe Tsai, who purchased the team in 2018 for a reported $3.3 billion, is a Taiwanese businessman who is most known for being a co-founder and vice-chairman of Alibaba Group, the Chinese e-commerce giant. Tsai is also Alibaba’s second-largest shareholder. With Alibaba’s stock price dropping over 56% in the past year, Tsai’s net worth dropped from $11.6 billion in 2021 to $8.4 billion in 2022. Although over $8 billion is still more than enough to run an NBA franchise, Tsai might want to be a little more conservative in their payroll department.

This past season, the Nets had the second-highest payroll in the NBA and paid the second-most luxury taxes in NBA history. After signing Kevin Durant, Kyrie Irving, and James Harden to the league maximum contracts, the superstars have not had the impact that was expected. Durant didn’t play at all in the 2019-20 season after dealing with an Achilles injury and only played a combined 90 games in the previous two seasons. Likewise, Irving has only played 103 games for the Nets since arriving in 2019, mostly because he was not eligible to play in Brooklyn due to his choice not to be vaccinated. Furthermore, the Nets also traded James Harden to the 76ers after reports of him being unhappy in Brooklyn. The key player they received for Harden was Ben Simmons, who did not appear at all in the 2021-22 season due to back injuries. It’s clear to say that the Nets superstars have not helped their financial situation.

Although the Nets are located in one of the largest markets in the NBA, their superstars were not enough to make them the most-watched team in their city. The New York Knicks, with a payroll of $174 million compared to the Nets’ $267 million, averaged a gate receipt of $3 million per game whereas the Nets only had $2.1 million per game.

With the players they have, it’s definitely disappointing that the Brooklyn Nets haven’t had more success for the money that had been put into the team. However, if one thing is certain in professional sports, money can’t buy championships. You need a combination of teamwork, leadership, culture, and then money.