Magic Johnson Looks To Add To His Ownership Portfolio 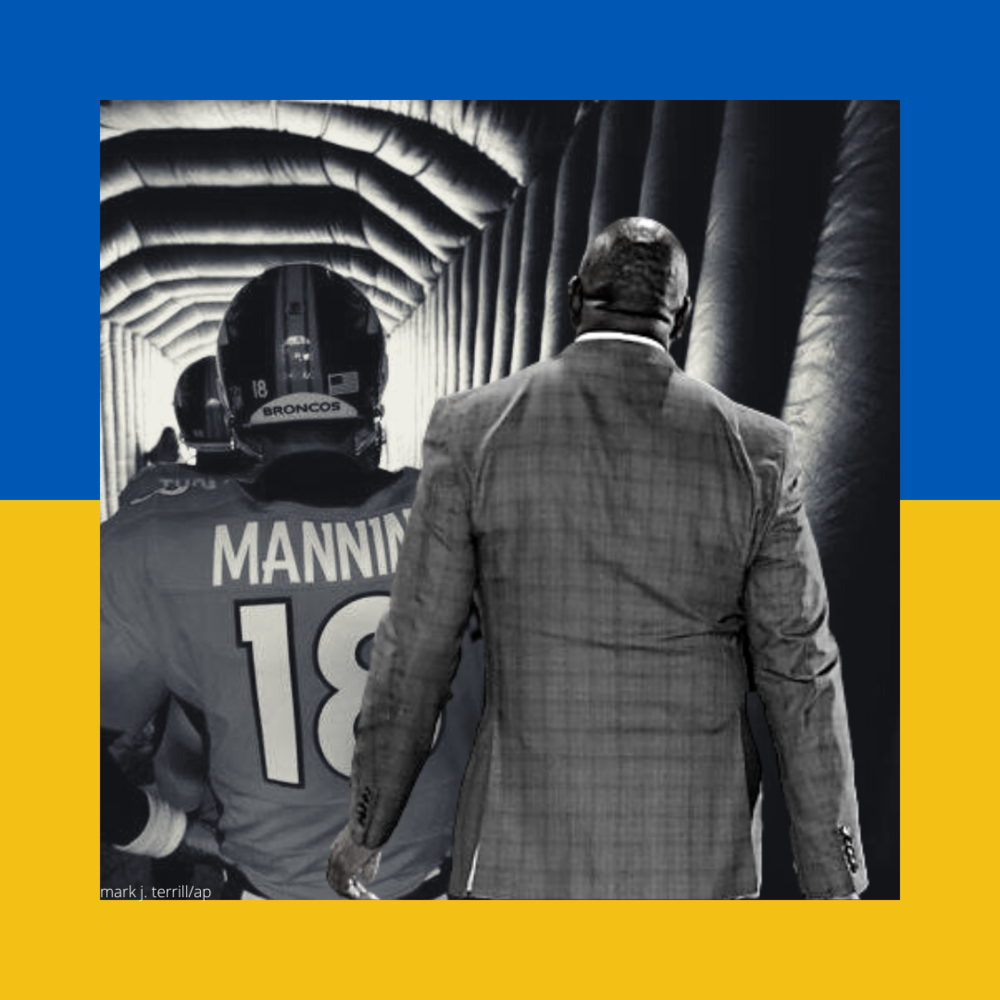 The Dodgers, the Sparks, and the Lakers all have 3 things in common… they’re all in LA, they’ve all won a championship in the past few years, and they are all partly owned by one of the best NBA players of all time: Magic Johnson.

The Dodgers won the World Series in 2020, the Lakers won the NBA Finals in 2020, and 4 years earlier, the LA Sparks won the WNBA, all of which fell under the ownership or at least partial ownership for Magic Johnson.

According to recent reports, Magic Johnson is co-bidding on the NFL team the Denver Broncos with Philadelphia 76ers co-owner Josh Harris. Johnson is set to co-own part of the Broncos as of the upcoming 2022 NFL season, potentially even adding to the line of his prior successes in North American sport.

WNBA, NBA, and MLB championships, and now Johnson can add his Magic touch to the Broncos and reignite their former Super Bowl success with the recent acquisition of Seahawks QB, Russell Wilson.

Looking to continue his legendary status in the world of sport, NBA Hall of Famer Magic Johnson can potentially reignite the style and success of the Broncos this upcoming season. Despite winning back to back super bowls in 1997 and 1998, and another victory in 2015, the past few years have been underwhelming in Colorado, most years not even coming close to playoffs.

You could say before Magic joined his multiple LA teams, they too were seriously underperforming, but that’s the Magic Johnson Touch. 3 championships with 3 teams, maybe this change of ownership will bring the Broncos back to their former glory, with a little help from some MAGIC.