Coca-Cola & FIFA Get Nutmegged by Pepsi 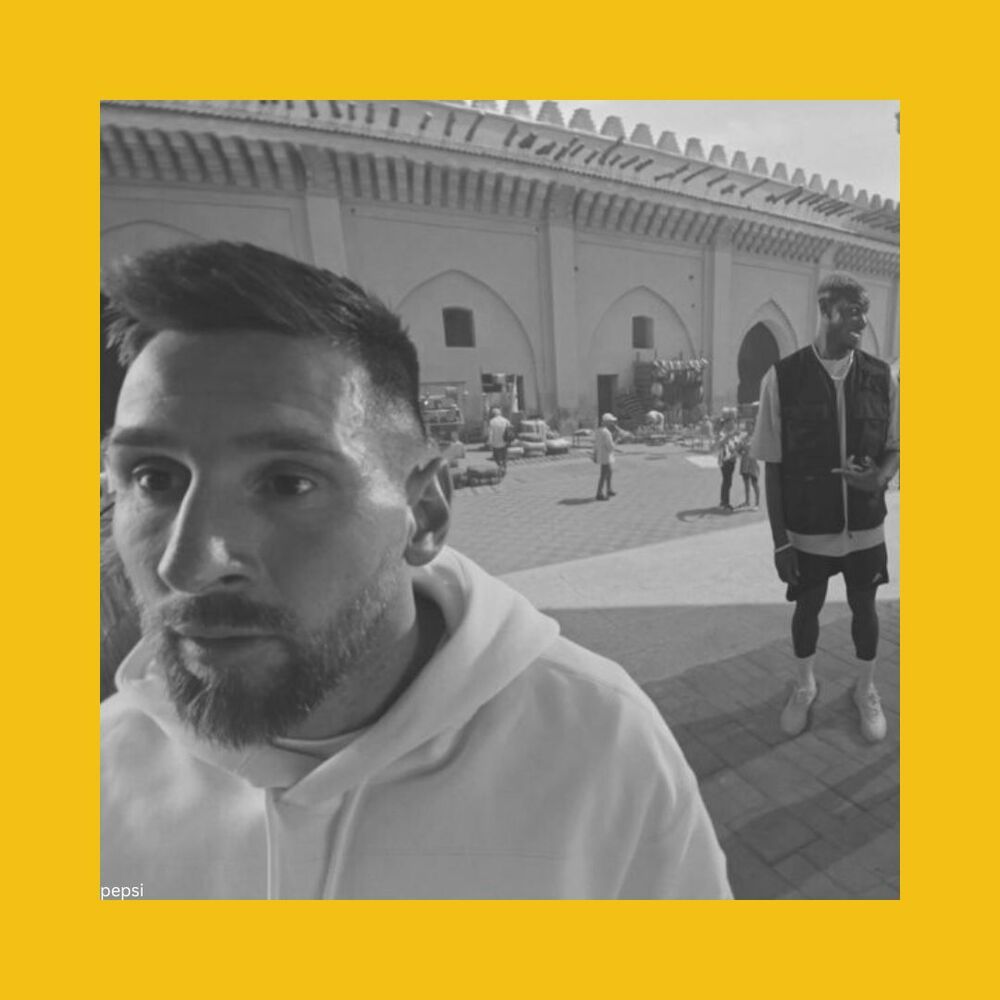 Suppose you’re a fan of soccer and a follower of viral videos over the past decade. If so, you’ve heard of the nutmeg. Pepsi just nutmegged Coca-Cola and FIFA with their latest ad starring some of the world’s greatest-ever players such as Roberto Carlos, Lionel Messi, Thiery Henry, and Ronaldinho.

With the 2022 FIFA World Cup being 37 days away, Pepsi has gone all out and got creative. For those of you that don’t know Coca-Cola is one of FIFA’s largest partners whilst also being Pepsi’s biggest competitor. With this known, it is almost impossible for the red, blue, and white beverage brands to get in on the action.

That’s where Pepsi’s new international campaign “Thirsty For More”, comes in beginning with the Nutmeg Royale. An ad devoted entirely to the cheekiest move in the game whilst pulling it off themselves: the Nutmeg.

With the ad-based in a Middle Eastern setting (an ode to Qatar) the video centers around the Nutmeg and a bit of friendly competition. Esquire Middle East so eloquently describes the video better than Pepsi could themselves: “In ‘Nutmeg Royale’ everything and everyone is a target. A trick reserved for the risk-takers who are thirsty for the rush of the game, the nutmeg requires confidence, skill, and impeccable timing. Outwitting each other, as well as unsuspecting locals alike, the elite football stars battle it out in a nutmeg tournament’.

The ad features all elements that you’d assume tied the brand, Pepsi, to the upcoming World Cup. Yet, they aren’t and they never stated they are. Resulting in Pepsi creatively aligning itself with an event in they are not a partner.

To tip this ad over the edge, Pepsi left some hidden gems to excite fans. From features including TikTok viral star, RECEBA, to the highly reputable football journalist Fabrizio Romano. Additionally, hidden codes were left in the ad, which fans need to scan to get access to a new launch from Pepsi set to arrive in the weeks building up to Qatar.

Before concluding, Brazil and Barcelona legend Ronaldinho teased an upcoming phase 2 of the Pepsi campaign when saying, “I always have a great time working with Pepsi and wearing that iconic blue jersey. I know fans will love this new campaign, and I can’t wait for them to see the upcoming nutmeg activity we have planned too!”