Why you should attend your first sports networking event

Just under two years ago, I was fashionably late to the #networking party - see picture. 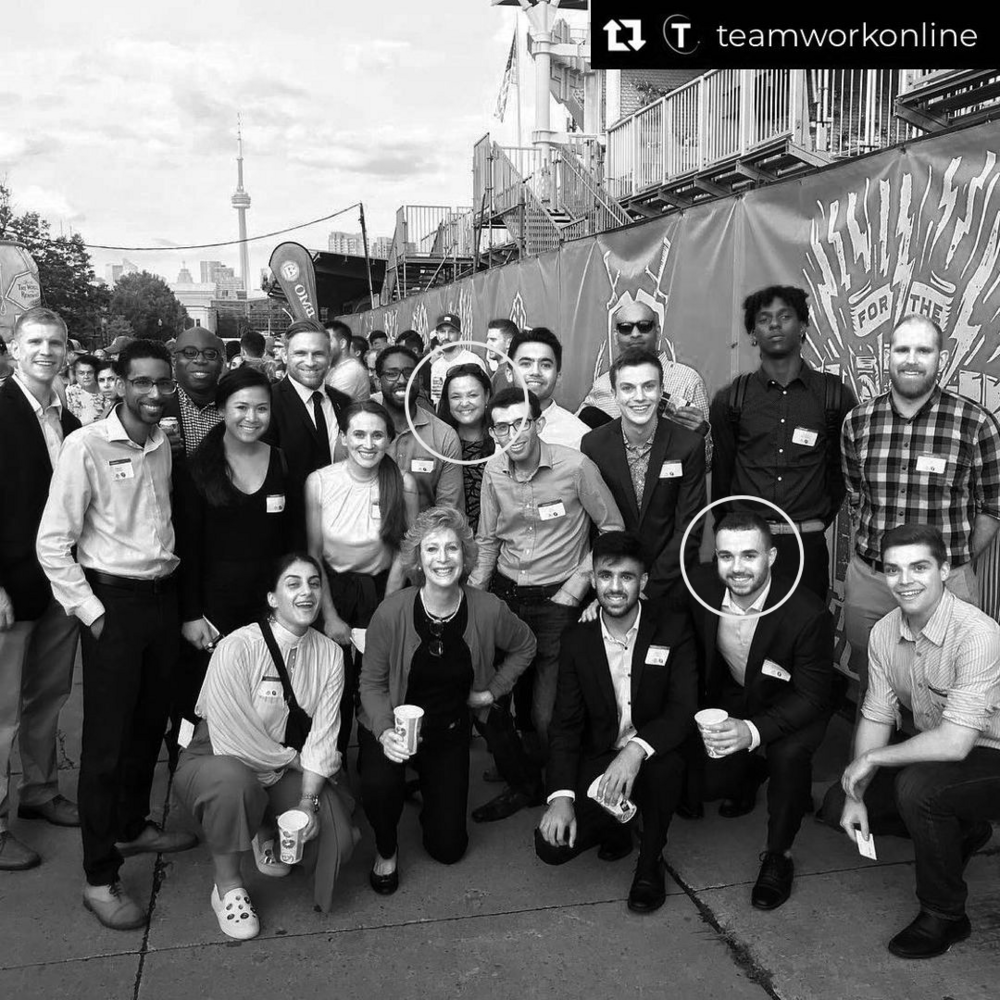 For better or for worse, I kept pushing it off "I'll go to the next one", "it conflicts with my schedule", or "shucks, the sens are playing, better luck next time". Basically, I came up with any excuse I could so I wouldn't have to put myself in the uncomfortable situation of meeting new people.

But as we know, life isn't the biggest fan of going slow + the nerves of working in an industry that wasn't sports was the kick I needed to jump into the deep end. I made my way to Toronto for a MLSE (Maple Leaf Sports & Entertainment Partnership) event in July 2019 and walked up to the first group of people I saw "Hi. Chris Nascimento. How's it going?" Something like that, with a little more sweat and a lot more nerves.

Where this story comes full circle, is in that first group of people where I was shaking in my boots, I met a sports psychologist from Ottawa, named Chantale. "Hey, I'm from #Ottawa too!".

Fast-forward to a month ago we gained a new follower on @theroutesports or @whitewhalemktg Instagram account, and wouldn't you know, it was Chantale! What are the odds?

It's crazy to think what's transpired over the last 23 months. since that first networking event. But I was delighted to catch up with Chantale Lussier, PhD, Mental Performance Consultant/ Founder & CEO of Elysian Insight on episode 66 of #TheRoute to discuss her career journey and what's happened since #myfirstnetworkingevent 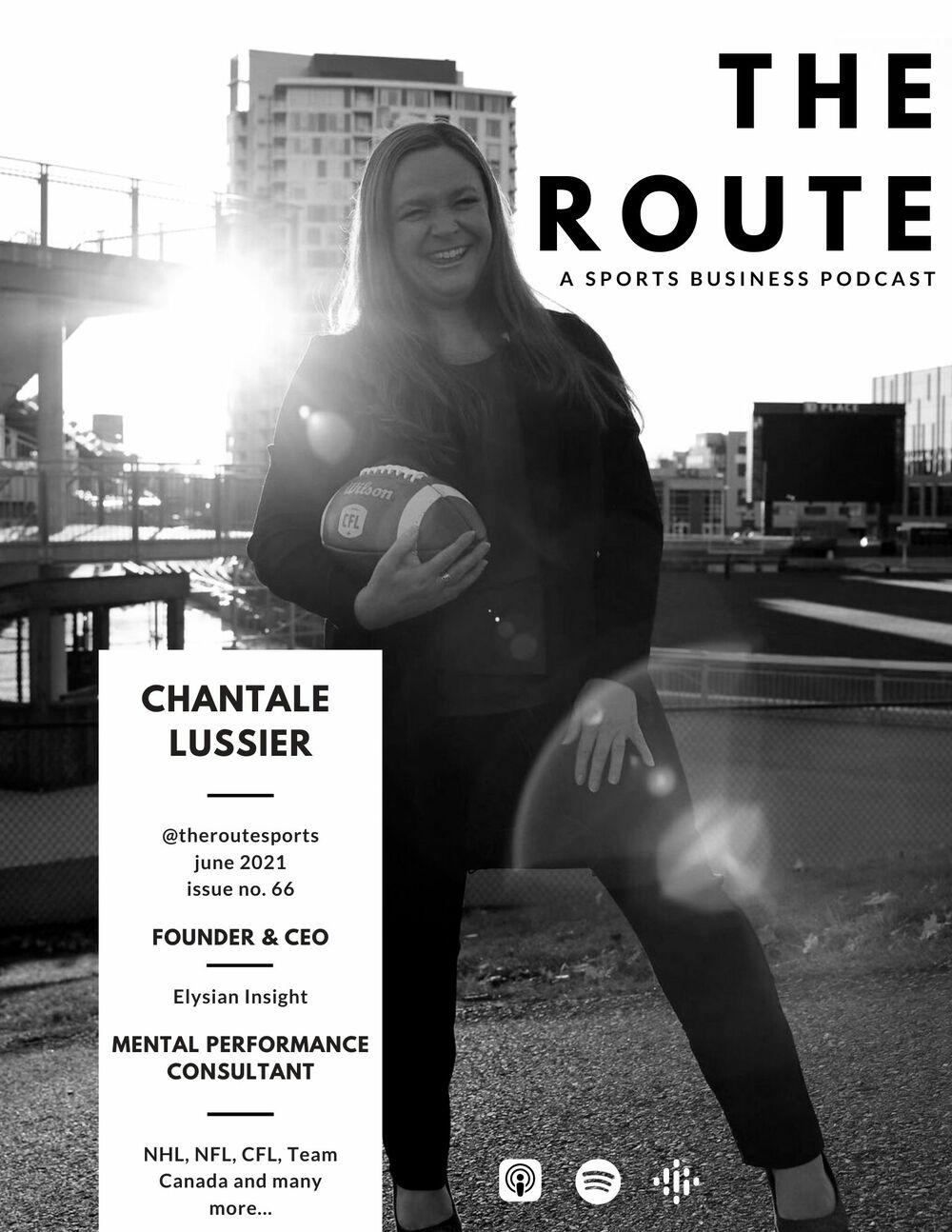 Listen to episode 66 of The Route, now available... here