The Future of Streaming and Athlete Engagement 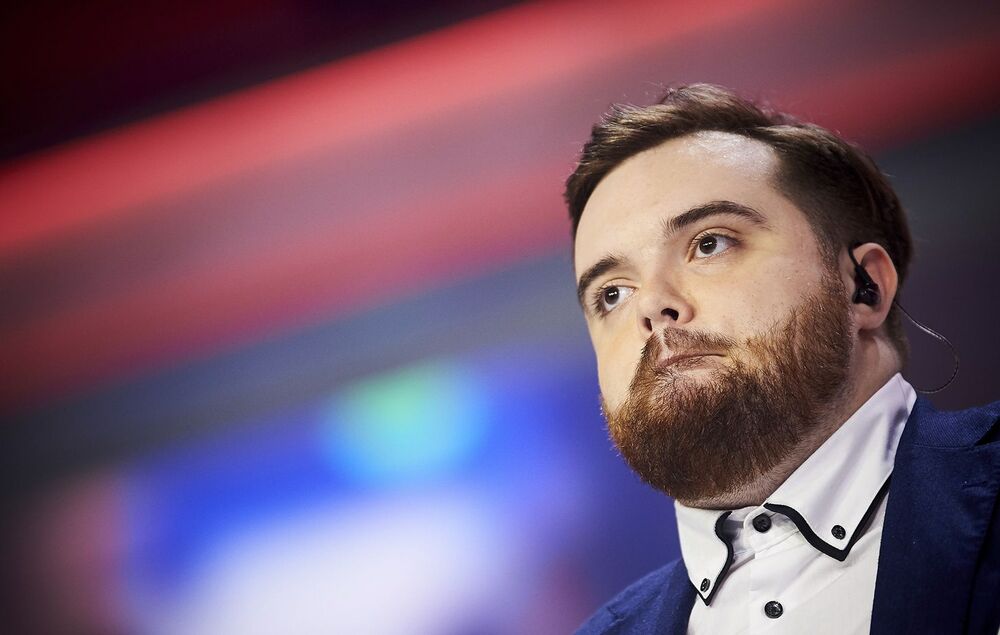 In North America, we’re spoiled to have insiders like Elliotte Friedman, Adrian Wojnarowski, and Adam Schefter breaking all the news and scoops on players and teams, at rates much faster than we can keep up with. Their appearances on TVs and Podcasts, along with exclusive interviews they have access to – have changed the way we engage with our favourite sports. But as the role of the insider evolves, I don’t think we’re paying enough attention to the REAL insiders that are revolutionizing the way fans see their favourite athletes.

I came across this piece in the New York Times called “Why Is Everyone Talking to Ibai Llanos?” – and asked the same questions that we’re all thinking – “Who???”. Ibai is a Twitch streamer with over 8 million subscribers on Twitch. He’s got 7 million YouTube subscribers and regularly streams for up to 10 hours a day on games like FIFA 22, Minecraft, and Fall Guys, League of Legends, and Among Us.

It might not sound convincing, but Ibai’s meteoric rise on Twitch and Youtube allowed him to have the honour and EXCLUSIVE opportunity to be the first interview Lionel Messi gave after his transfer to PSG. Summarized on his YouTube channel, the video has over 6 million views.

So the million-dollar question is – why is this significant? What is it about Ibai that is going to change the scope of streaming, and how athletes interact with their fans? Well, Ibai’s connections to football superstars goes beyond his interview with Messi. He partnered with Barcelona defender Pique in the purchase of a spot in the Superliga, Spain’s national League of Legends E-Sports competition.

Athletes investing in E-Sports isn’t something new for us in North America, where we see Zach Hyman launching his own E-Sports company – Eleven Gaming. NFL players like Juju Smith-Schuster and Mike Evans hosted a tournament on Fortnite to raise money for the World Health Organization, and regularly participate in video game streams on Twitch.

Athletes playing video games is one of the greatest ways fans are able to connect with and relate to their idols. Seeing the players off the field/ice/court and in a domain that is digitally accessible creates countless opportunities for athletes. Whether it’s investing, monetization, or just community engagement – the future is digital and in E-Sports. Analysts and insiders will always have their stamp on the sport and a grip on the diehard sports fan, but the larger community is in the hands of streamers.

Previous English Premier League: Worldwide
Next $500 for a Burger