The Future of Golf Starts Now 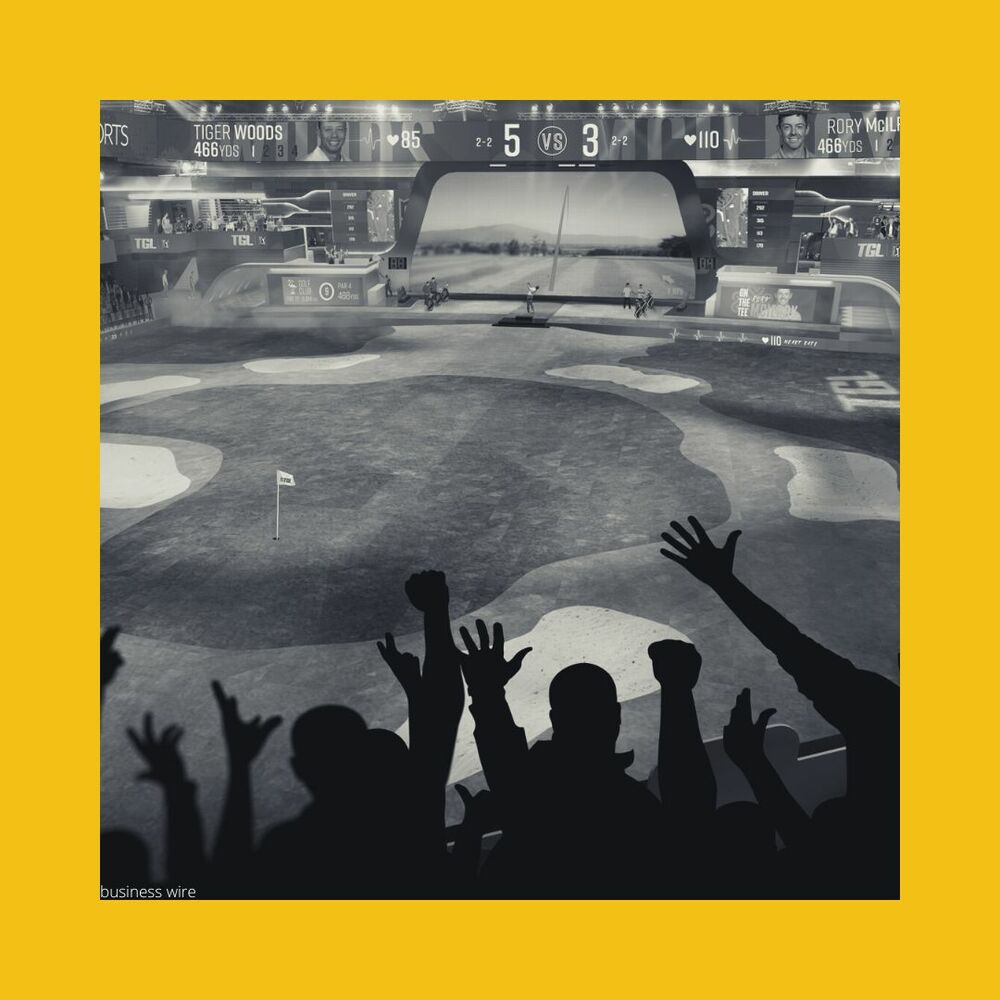 These last few months have been extremely controversial with the introduction of the PFA Tour’s first possible massive competitor: LIV Golf. But now, the PGA is hitting back, and there are no other two players to hit back at the industry than Tiger Woods and Rory McIlroy.

On Wednesday, Tiger Woods and Rory McIlroy announced TGL alongside Mike McCarley, the co-founder, and CEO of TMRW Sports Group. TGL will officially be a new golf league that will operate directly with the PGA Tour but is very different. With the introduction of this league, we’re not going to see the world’s best play at the likes of Augusta or Pine Valley, but in first-of-their-kind virtual courses that are specifically designed for the best of the best players in the world. Additionally, these rounds will be hosted in front of a live audience and with a massive TV viewing set to be broadcast across North America.

Beginning January 2024, the TGL will play every Monday night for 15 total nights where participating players will be able to get through 18 holes in only two hours! Seems crazy right? TGL will have 6 teams with 3 PGA golfers each where it appears points-tally standing will decide the winner of the league.

Some of the leaked images simply look astonishing, with incredible incorporation of golf, team competition, and future technology. Look at the teased photos it looks amazing!

This is going to seriously impact the world of Golf by finally bringing new technology into a traditional sport.

One of the many reasons golf is less popular among younger generations is part of our human nature, young people get bored easily, and it’s a fact. Well the PGA and TGL have taken this to heart and introduced a revolutionary way to play golf. No more traditional free-for-all at multiple tournaments across the United States, and no more multi-hour rounds broadcasted on TV.

Finally, we will have a new form of golf. One with brand new tech, shorter rounds, team play, and most importantly, the world’s best golfers once a week and for a shorter duration.

How this will play out with the fans, I guess we’ll find out but here at white whale mktg, it is looking promising and we will be sure to follow along. As for LIV Golf, how can they even respond to something as large as this? It’s time to find out.

Previous Breaking the (Digital) Ice
Next The ‘Sauce’ Sauce