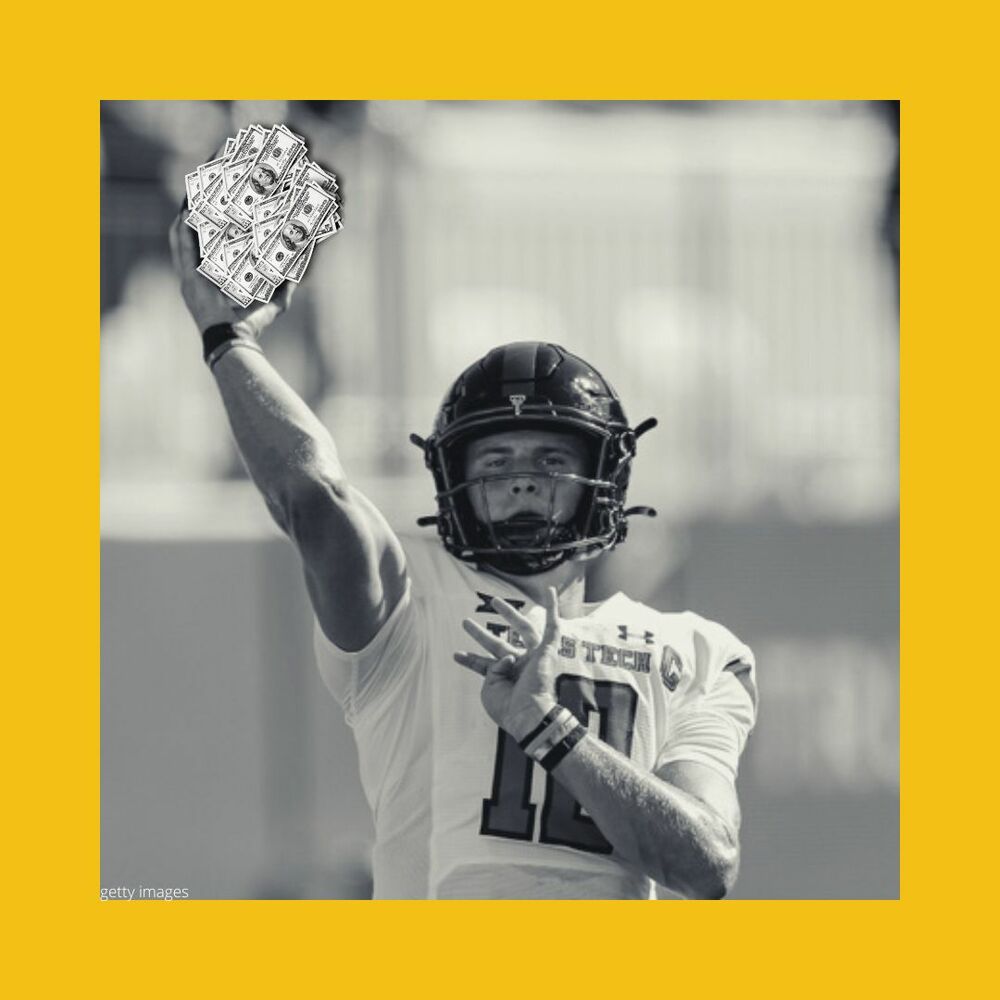 It’s been over a year since the NCAA announced its new policy on name, image, and likeness (NIL) for college athletes. The new rule allows athletes to earn money by using their NIL, which was forbidden before last year. Seeing how the U.S. Department of Education valued America’s college sports industry at over $14 billion in 2021, loads of new investors and alumni are eager to get their feet into the new industry. Some of these investors come in the form of school-specific collectives, which are groups of donors, alumni, and businesses dedicated to finding and providing deals for students. Since the legalization of NIL deals, over 60 collectives have been organized throughout America.

Although more money in the pockets of student-athletes is seen as a positive for college sports, many believe that collectives are ruining the industry. Legendary Alabama football coach Nick Saban has previously stated that he is against NCAA collectives and even went as far as saying that rivals Texas A&M “bought every player on their team” thanks to their collective deals. Although Saban acknowledged that Alabama has a collective, he states that every player will receive the same amount. The Athletic reports that Alabama paid over $3 million to 25 players last season.

Despite some negative comments in the media, NIL deals can still be positive for all parties involved. This week, the Lubbock Avalanche Journal reported that Texas Tech’s collective, named the Matador Club, would be distributing a total of $2.5 million to the team. Although this sounds similar to Alabama’s deal from last season, the difference is that each player will receive an even amount. This means that all 85 scholarship recipients and the top 15 walk-ons will receive $25,000.

Furthermore, the deal will also benefit the community in several different ways. Players are expected to complete charity and community work on a regular basis. Although details on the work have not been announced, it is expected that players complete the work in the Lubbock area, the home of Texas Tech University.

The founding member of the Matador Club, Cody Campbell, states that the collective is trying to support the entire Texas A&M program by giving each athlete a base pay, instead of giving much more money to a smaller pool of athletes. However, Campbell is still very much in favour of athletes searching for other NIL opportunities. The deal will not prevent players to search for additional sources of revenue, in fact, the Matador Club will help their athletes find other chances to earn money through NIL opportunities. Being a recipient of the deal may actually increase the chances of lesser-known recruits and walk-ons being signed to other NIL agreements in the future, thanks to the connections through the collective.

Although the NCAA still has work to do concerning collectives, agreements such as the Texas Tech deal are proof that NIL deals can be positive for everyone involved.