Sports NFTs: Its In The Game

The World of NFTs is only just beginning. Not a lot of people know what it is and what possibilities it can bring. The options are endless and the opportunities across the world are immense. So why not take these endless opportunities that are growing at rates faster than anyone could imagine and combine it with one of the largest elements of culture in history: SPORTS.

Sport NFTs can literally be anything to do with sports. It can be a Lionel Messi highlight when he scored a hattrick against Real Madrid, an original design of the Toronto Raptors logo, or even a digitalized hockey trading card of the man with the greatest beard in hockey history, Brent Burns. The opportunities for sport NFTs are limitless. You can even make your own sport NFT of your favourite moment, highlight, image, or anything you want. 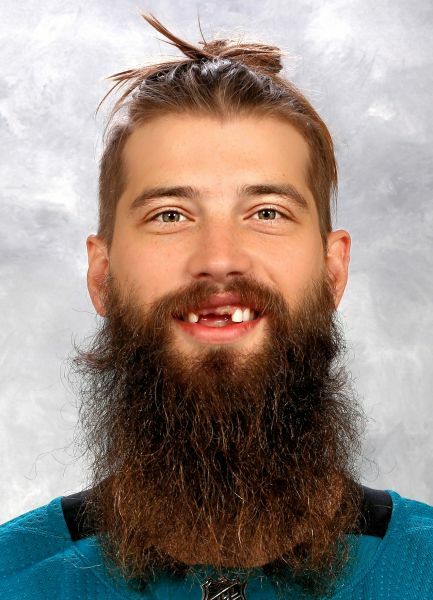 Owning a certified and authenticated sport NFT makes YOU the sole owner of your digital asset. No one can steal it, duplicate it or replicate it, and that stamp makes your piece one of a kind. Ever own a piece of history? No! Neither have we but seems like this is your chance to do so. NFTs, especially in sport, are rising in popularity day by day. A year ago, barely anyone knew what an NFT even was, but now, people are paying fortunes to get their hands on the hottest NFTs on the market. A Lebron James dunk highlight against the Houston Rockets even sold for over $380,000! Not too bad.

Recently, the NFT hype has gone international with professional soccer being introduced into the NFT World. In December 2020, Spartak Moscow player Ezequiel Ponce scored a brace in a random league match, but one man in particular would reap the reward. Grant Anderson of Edinburgh owned a Ponce NFT, from the Soccer Fantasy site Sorare. The combination of fantasy soccer and NFTs translates in-game performance to financial reward. Anderson won 0.25 Ethereum, valued at $148 at the time but now worth over $830. In addition to over $2000 in player cards. Anderson has made thousands of dollars in NFTs as have the 120,000+ per month active players. By having even one NFT of a random team in Russia, you can make ridiculous money, all while being the NFT owner of your favourite players. 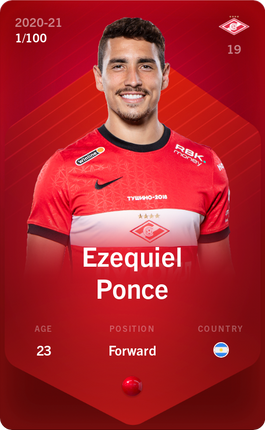 But what if you don’t watch soccer or want more than just cryptocurrency? Well other athletes across the world are hopping on the NFT train. Auston Matthews of the Toronto Maple Leafs digitally autographed a custom Maple Leafs jersey made by Matthews with his nickname “Papi” on the back; on NFT website Opensea.io. Along with the digital memorabilia, the owner received the physical jersey, 2 tickets to a Leafs game, and a virtual meet and greet with Matthews. The auction ended at $200,000, with a portion being donated to the SickKids Foundation. With more and more athletes joining the NFT bandwagon, fans are able to help charities and even meet their idols and heroes, all from the comfort of their own homes.

Even the author of “Blockchain Revolution” Alex Tapscott noted that “Maybe they see it as an investment, something that they’ll be able to resell at a price later on. Maybe they love the bragging rights or maybe they love the aesthetics of having the knowledge that they’re the owner of this single asset,”.  Imagine if you could tell your friends that you now own a one of a kind digital token of Kobe Bryant absolutely posturizing Dwight Howard, or owning Matthew Tkachuk’s signature behind the leg goal. 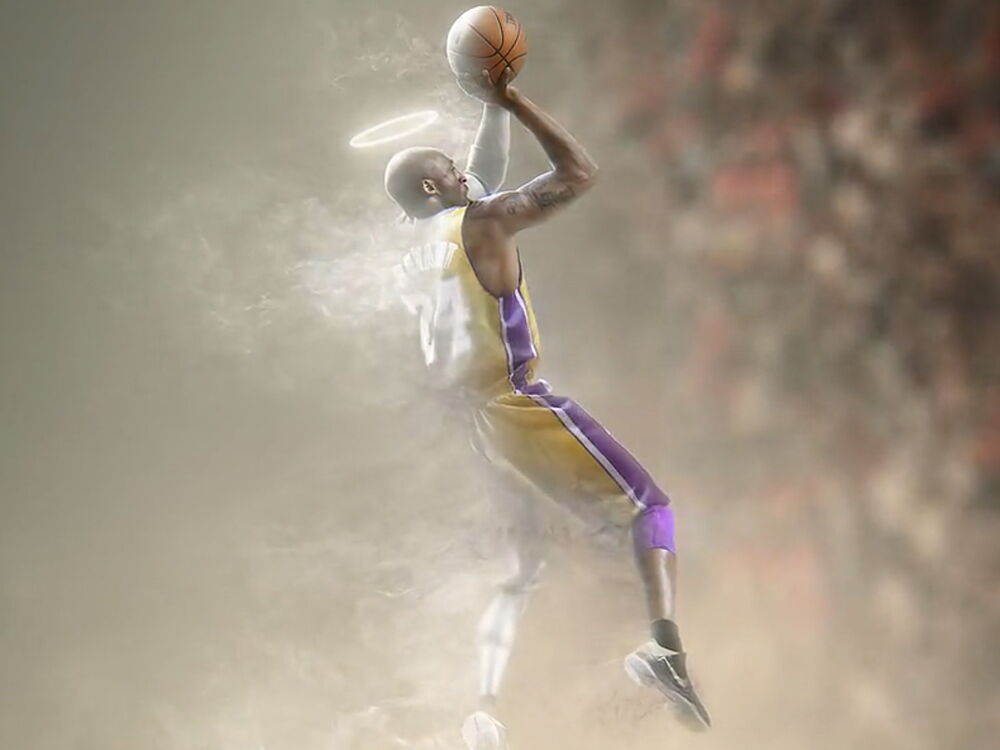 The future of Sport NFTs are unknown but widely endless. Owning a Tom Brady NFT in the future could even lead to super bowl tickets, or a Kawhi Leonard digital card getting courtside tickets to the NBA playoffs. You could be the one sole owner of a unique, authenticated NFT, with values reaching more than my house costs, and it could all be yours.

NFTs are the future of financial tech. Trading cards are a thing of the past and NFTs are taking the world by storm. Like Captain Ahab obsessed over his white whale, the world is obsessed with Sport NFTs, and that’s not slowing down anytime soon.

Previous The Hype Is Real: NFTs Explained
Next Make a Splash: How to get Started with NFTs