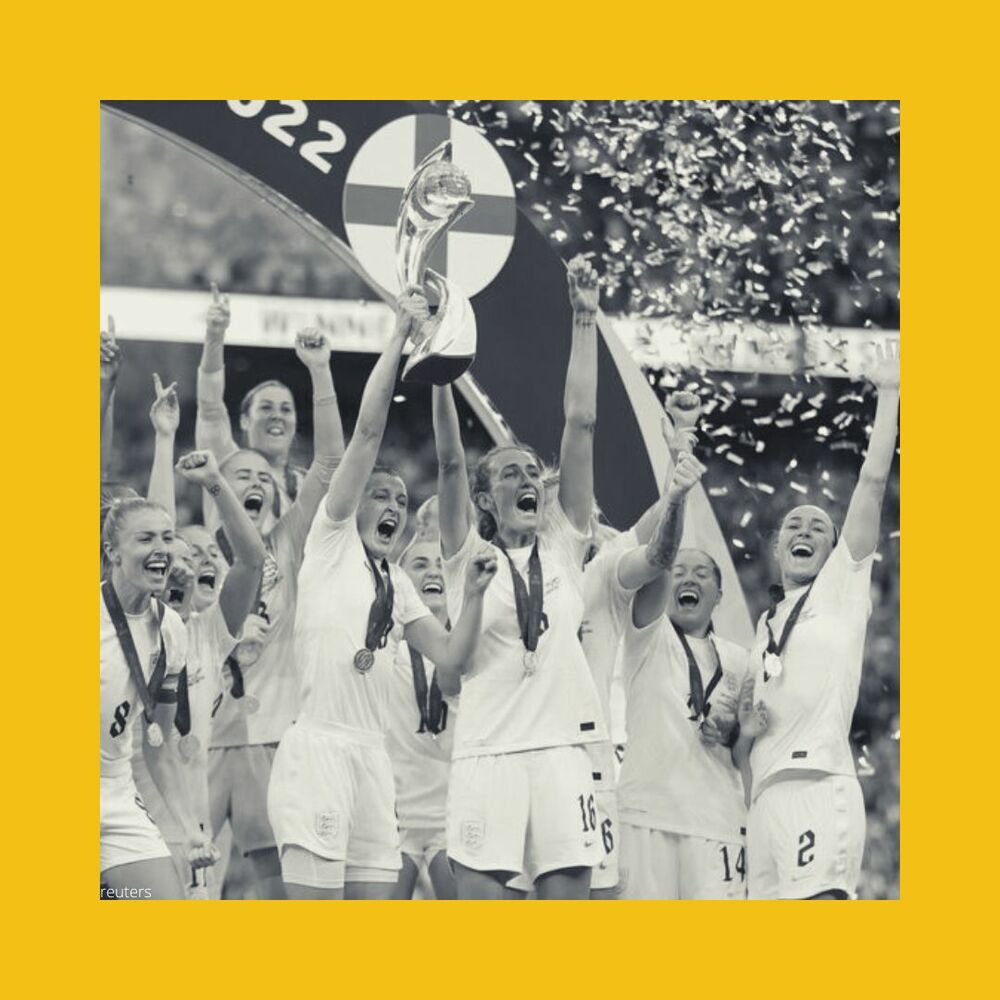 Maya Angelou has a great quote that I enjoy referring to, it goes like this: when people show you who they are, believe them. This quote is typically in reference to the action of others, however, I think the theme of this quote is shared across various circumstances. An example of this could be partnership spending habits. If major corporations are removing their dollars from traditional media and transitioning them to digital platforms, you better believe there’s something to it.

The UEFA Women’s Euro 2022 tournament came in hot, as they smashed viewership and attendance numbers. The final where England beat Germany became the most-watched women’s soccer match ever in the UK whilst also having the highest ever attendance at the Euros, for both men and women, with a total of 87K+ fans.

This is an incredible feat regardless of gender but as I referred to earlier with Maya Angelou’s theme, believe them - fans certainly care, and now we will see the results of this. Women’s soccer is a sport that fans align themselves with and support fully. With numbers like these, it is no surprise that in ten years’ time we can have women’s and men’s tournaments competing for fandom, or possibly advancing the position of clubs with two competitive squads.

I believe the possibilities are endless on all fronts for women’s sports. From my experiences, in sports marketing, it is evident that female athletes are far more marketable than their male counterparts, as they get it. They understand the importance of brand building and selling the game. I’m certain we will see major corporations partnering with clubs to align themselves with the women over the men sides in the near future, as they are the athletes that can provide them with the greater upside.

We look forward to seeing what comes next for women’s soccer but until then the white whale mktg team may need to tighten up their boots and find a female soccer player to add to the team.