Whose jersey are you getting? 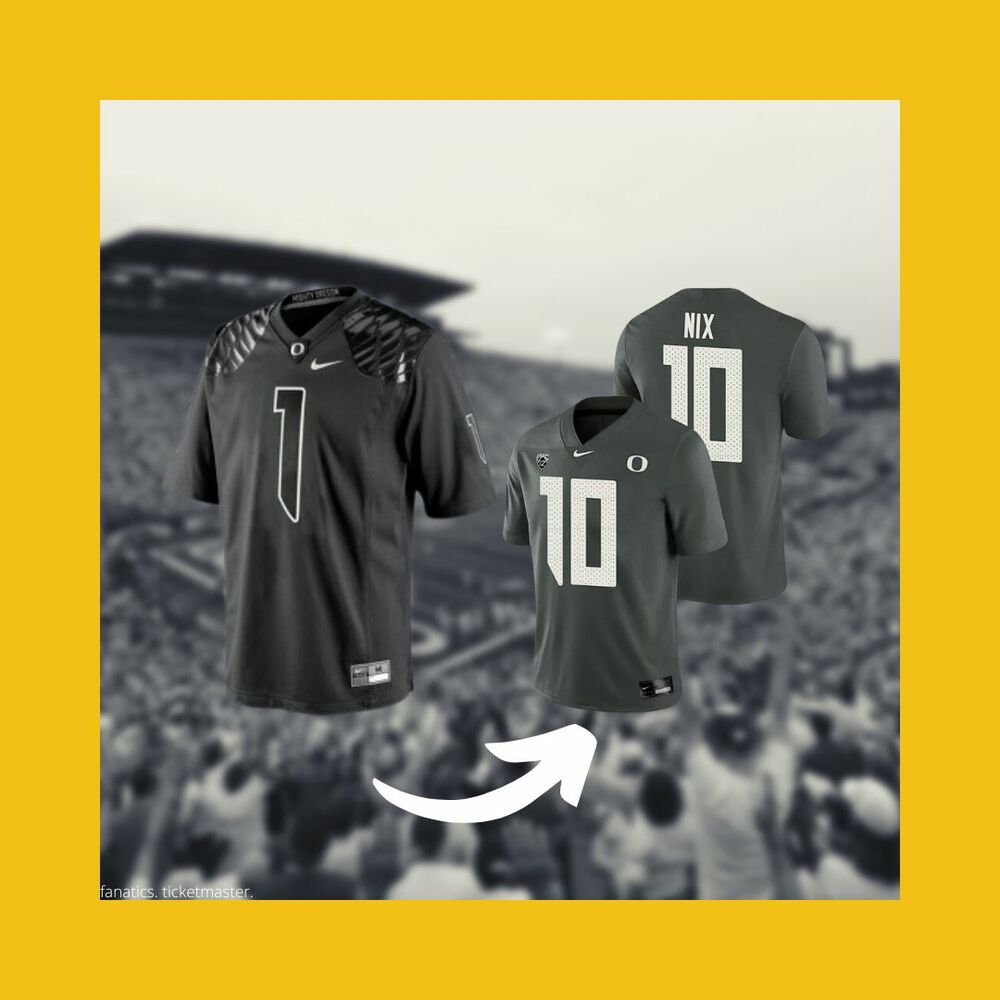 On Thursday, another milestone was set in the NIL world. You are now able to purchase a college athlete's jersey through Fanatics. More than 40 schools and over 4,300 athletes are available via the new college football store.

Gone are the days of seeing the generic college jerseys - no nameplate, just the number. Fanatics and group licensing program, OneTeam Partners, announced this deal back in February but only now can athletes begin to profit off of jersey sales. This deal is one of the first of its kind in the NIL world as a group licensing deal of this scale, hadn’t been struck. Unlike professional sports leagues, collegiate athletes do not have a union that represents and negotiates on their behalf.

But this news proves that a deal of this magnitude, for group licensing, is in fact feasible and can benefit the athletes. The main component that needs to be remembered is the ability of an athlete to choose. For a college athlete’s NIL to be featured in their school's official merchandise, they will need to opt in. Once opted in, athletes can begin receiving a cut of jersey sales, similar to a professional athlete.