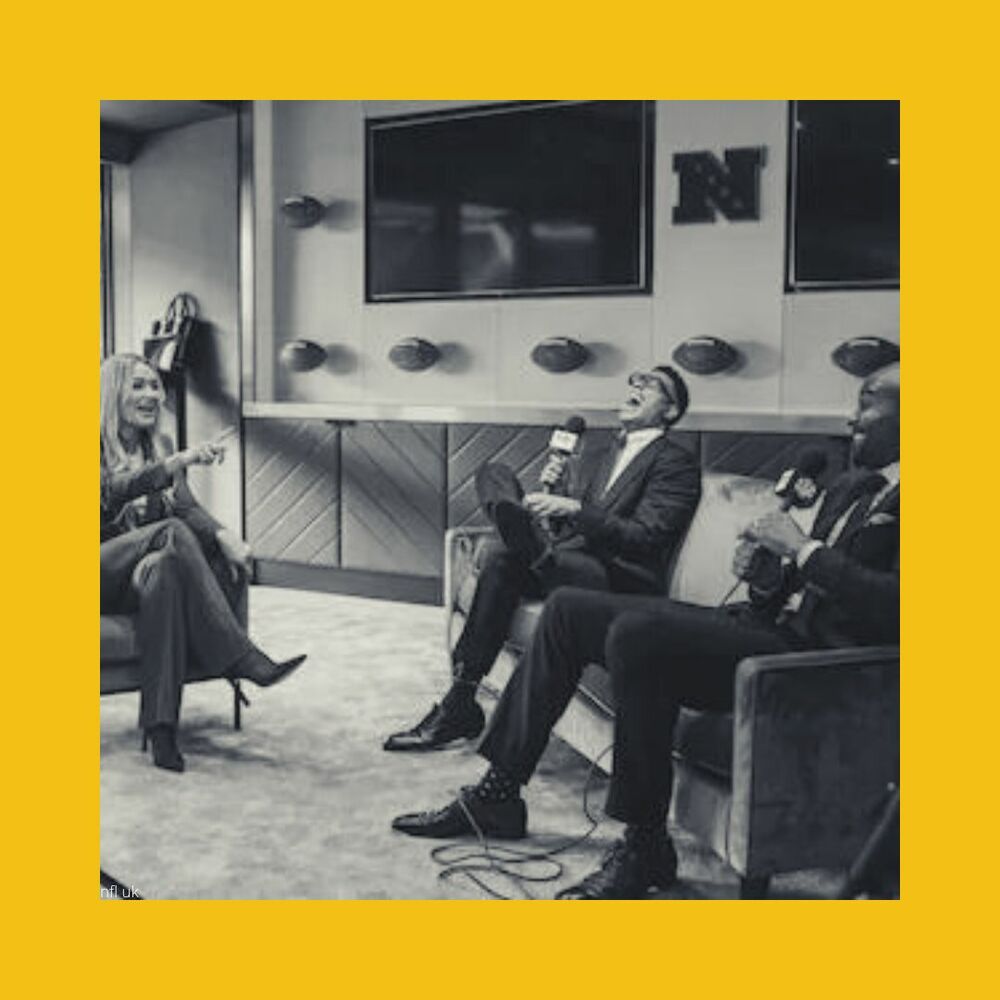 Since 2007 the NFL has played numerous league games in what came to be known as the international series, in various countries around the world including Mexico, Germany, and England. Most notably, the NFL has played 30 games in England since 2007, playing at England’s iconic Wembley Stadium, Twickenham, and the Tottenham Hotspur stadium in London.

However, this is old news. For the NFL, these events have driven ridiculous attendance in a nation where football is actually a game loved by everyone, but we’re talking about the one played with your feet. Despite England’s favour for football (soccer), rugby, and cricket, the NFL’s international series attendance is breathtaking, with over 80,000 fans attending the games at Wembley, where their max capacity for most sporting events is only 90,000.

The NFL abroad has now taken a massive step in global popularity recently, with the official announcement of the NFL’s 3-year partnership with a major British broadcasting organization, ITV.

Now, the NFL has a “new free-to-air television home in the UK and Ireland with the announcement of a three-year partnership with ITV.” (nfl.com). In addition to the new coverage, the NFL and ITV are bringing a star-studded lineup of presenters including former DE Osi Umenyiora, Jason Bell, and Laura Woods to ITV’s NFL coverage.

According to ITV Director of Sport, Niall Sloane, “This deal will bring to ITV viewers the very best of the NFL each week in our highlights shows throughout the season as well as key live games. We’re delighted to be able to offer viewers, free to air, across our channels as well as ITV Hub, the unique spectacle and action the NFL brings.”

This is a major step in the future of the NFL on a global scale. With matches already taking place in Germany, Mexico, and England, the introduction of nearly full-season coverage in England will not only increase audience viewership but overall league interest across England.

During last year’s two NFL games in London, over 121,000 fans flooded to the Tottenham Hotspur stadium, and over 3.5 million watched along as TV ratings jumped 15%. Additionally, there were over 4.5 million video views over the two-game weeks. According to a Daily Mail statistic, over 14 million people in the UK consider themselves fans of the NFL, with 4 million describing themselves as avid fans.

Considering the wide viewership for only 2 live games in the UK, this new partnership is set to explode the number of NFL fans in the UK over the next few years. With new viewers come, new partners, with the NFL potentially agreeing to new deals for UK NFL fans, making the NFL reach its goal of becoming a global sports sensation.

Previous Now Available: College Athletes Jerseys Through Fanatics
Next Out of Office and In the Ballpark