"Love is Everything", an ode to Serena's legacy off the court

Gatorade releases an ode to Serena’s legacy off the court 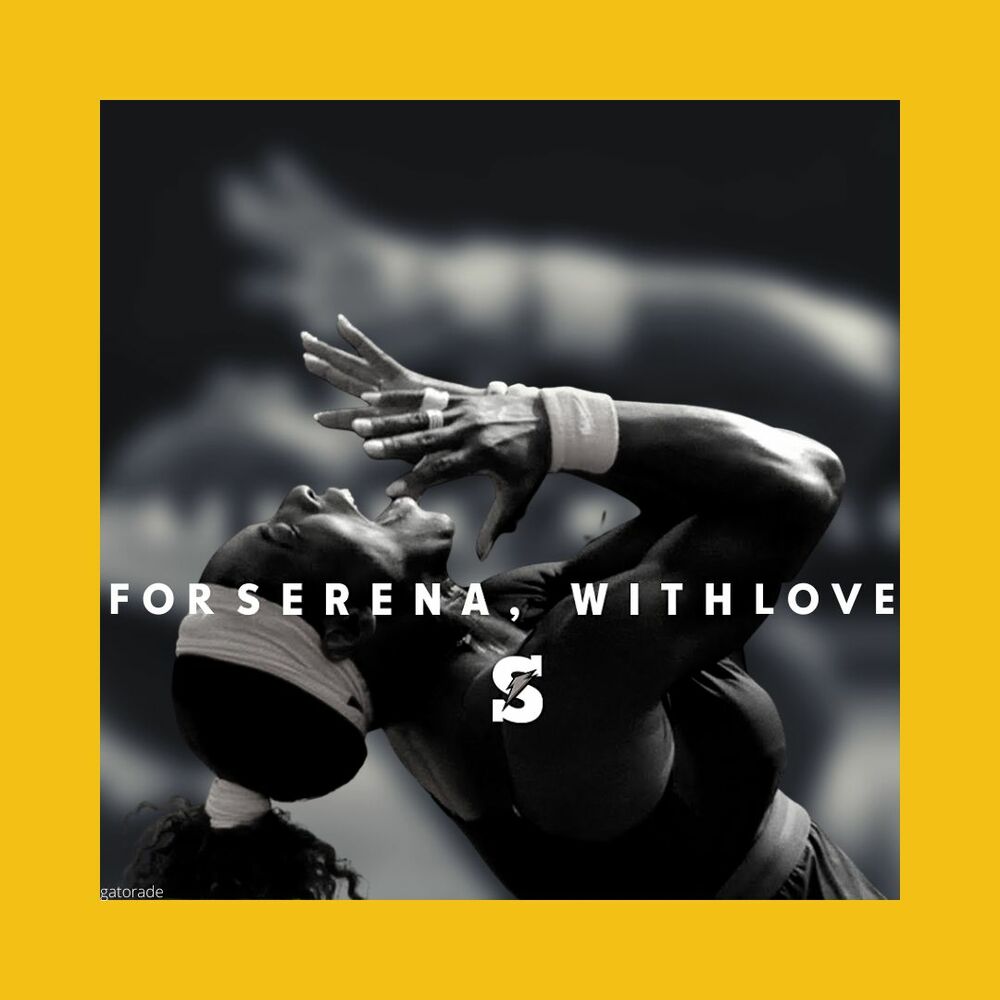 When the US Open began earlier this week, the world had its eyes on their TVs and phones – as Serena Williams took the court in her final tournament. Stars like LeBron James flocked to social media to shout out Williams, and celebrities like Zendaya were amongst the tens of thousands in attendance at Arthur Ashe Stadium.

A few editions ago, we talked about the gravity of her retirement and took a quick look at Serena, the icon. This week, Gatorade released a commercial commemorating the career of one of tennis’ finest. The almost 2-minute video, narrated by Beyoncé – is centered on the theme of “Love is Everything”, throwing in a fun tennis reference in a message about the impact Serena Williams had in her career.

The commercial outlines her entire career in the background, with highlights of her many accomplishments – but focuses on Serena Williams as an icon for black women, unapologetically being her and never compromising her beliefs and identity. The video demonstrates her inspiring spirit, and how young girls growing up are stepping up and doing what they love – centered around sports, which ties back to the Gatorade brand.

The video is sure to bring goosebumps throughout, and it all builds up to the Gatorade logo transforming from the iconic “G” to an “S”, for Serena Williams, another ode to the GOAT. When Pepsi announced that the Gatorade brand would not be renewing its deal with the NHL, they expressed interest in shifting their efforts to younger and diverse athlete communities. Their “Love is Everything” campaign checks off all the boxes and indicates that we can expect to see more of this from the sports drink brand.

As Serena played her third-round match on Friday evening, her defeat marked the last time we saw her take the court. However, as the Gatorade commercial indicates, her legacy goes far beyond her accomplishments as a tennis player. Serena Williams will forever inspire generations of black women to love themselves, to be bold, and to not apologize for who they are. Here’s to the next group of athletes who take on the role Serena Williams held, for future generations.