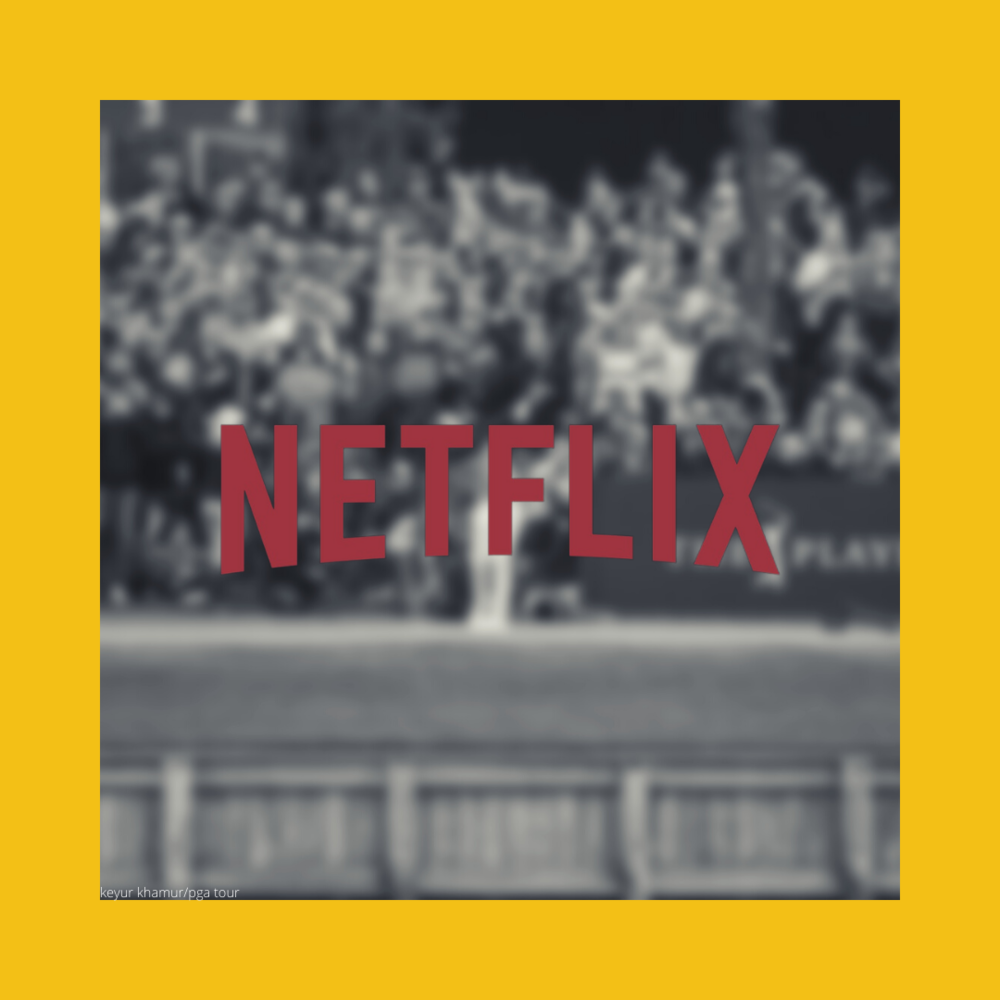 It’s already on the way for all you golf fans and sports fans out there. Netflix is teaming up with the PGA Tour and Box to Box Films to release an immersive documentary series that will follow the lives and stories of the top golf players in the world on the biggest stage in professional golf: the PGA Tour. This series will take place and follow the pro golf tour throughout 2022 including the top majors that take place each season such as the Masters, the Players Championship, and the FedEx Cup.

Chief Media Officer for PGA, Rick Anderson has said that “This partnership with Netflix presents the PGA TOUR and the four major championships an opportunity to tap into a completely new and diverse audience. This documentary will give fans an authentic look into the real lives of our athletes, and what it's like to win -- and lose -- during a season on the PGA TOUR.”

In a never-before-seen outlook into the lives and careers of Golf’s top players, it will create a new experience on Netflix for those who love hitting the greens and even those who aren’t the biggest fans of Golf. This new docuseries will aim to have a similar style and impact as we saw with Formula1’s Drive to Survive series on Netflix that brought amazing publicity and attention to the intense world of Formula1 racing and its racers worldwide.

This series will surely bring some intense rivalries such as the Brooks Koepka/Bryson DeChambeau battle for the championship and hey maybe even a few underdog stories. Golf is an amazing sport where you never know who will finish best on the day and can create an elite champion in the making.

Since the early 21st century, Golf has been dominated in the public eye by the one and only Tiger Woods himself. Signing one of the biggest Nike and Golf contracts ever in addition to his personal brand, the story of Tiger Woods is one for the history books. However, with this new series to be aired on Netflix in late 2022, it’s maybe time we find the next Tiger Woods. Whether it's a breakout star, a recognized champion like DeChambeau or even a comeback from a previous champion, this documentary is going to shine a bright light on the sport.

Not only will we see the intense rounds of Golf on the best courses in the world, but also a deeper look into the personal and professional lives of the PGA’s top players. Athletes in Golf and sports all together are sometimes seen as just those pro athletes on screen and not as normal, everyday people. This documentary will change that. Looking into their lives and careers will help its audience and sports fans develop that stronger connection and liking to these athletes, and maybe even inspire the next generation of golfers. As the Formula1 series accomplished with an increase in their audience and interest in top drivers such as Lewis Hamilton and Max Verstappen, we really want to see that same impact with the PGA series.

Furthermore, there is massive potential for the series to include the amazing athletes in the Women’s PGA (WPGA) and their careers and lives as top female athletes. Having these top golfers in the WPGA will help ignite interest in the women’s game that has been lacking in years prior, after all, women’s sport was the most growing topic in sport this past year. Hopefully, it even inspires young girls to join the sport and make a name for themselves.

Whatever happens, we’re excited to see what Box to Box, Netflix, and the PGA can come up with, and how they’ll dive into the lives of Golf’s top athletes. Hey, you may even see a live watch party on the white whale mktg pod when each episode drops. Stay tuned to find out and let us know what you think.